I was browsing the internet just now and ran across an interesting website from Indiana University. The site has several scanned images of original historical documents from the 18th century such as the Constitution of the United States of America, the Stamp Act (both American and British printings), the Declaration of Independence, the treaty signed by the US and Britain to end the Revolutionary War, etc. Despite having seen them many times before, it is still always interesting to see new images of the original documents. 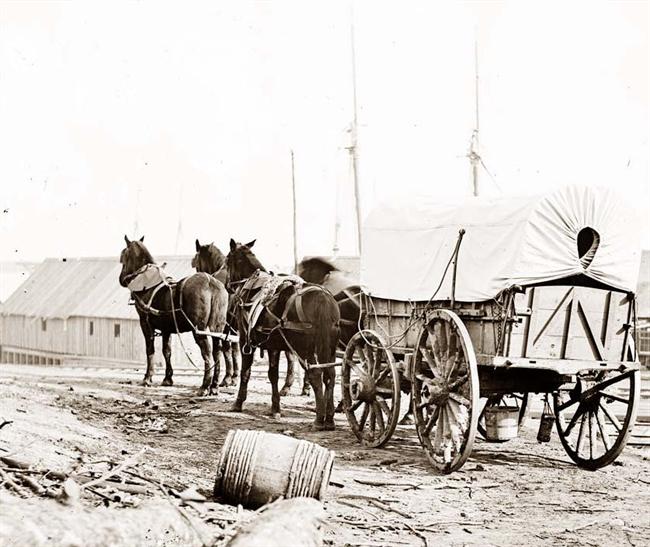