View from the Ray House

As you’ve already read from the last post, I recently returned from a trip to Missouri. I saw the houses of the James brothers and I also took a day trip down to Springfield, MO and visited the Wilson’s Creek battlefield where one of the first large battles of the Civil War took place.

The grounds where the battle took place are now preserved as a national park. There is a visitor’s center at the entrance to the park and there is a short movie which introduces what happened at this particular location. I will try to give a brief overview of what the film discussed.

The battle that took place at Wilson’s Creek was one of the first major battles of the Civil War. It took place in August, 1861 in the fields a short distance from Springfield, Missouri. The fields belongs to John Ray and his family. John Ray was a local farmer who raised corn, cattle and horses. Most of the battle would take place on his property.

The battle began when Nathaniel Lyon — a Union staunch Brigadier General who worked until his death in battle to keep Missouri in the Union — led his troops to a Confederate camp in Wilson’s Creek. The Confederate forces were headed by Benjamin McCulloch. Lyon was fatally shot in the battle and became the first General killed in the war. When Lyon’s body was found, it was brought back to the Ray house and placed in a bed there. The battle ended with a Confederate victory after the Union retreated, but McCulloch’s forces were unable to take advantage of their victory because they had lost too many men in the battle.

Cannons from the Wilson's Creek Battlefield

When the battle began, John Ray’s sons were out tending to their horses. A messenger rode past and warned the boys to get home because something bloody and horrible was going to happen soon. They rushed home and consequently the whole family along with their black maid and her children hid in the cellar until the battle was over. The Ray house was used as a hospital during and after the battle.

At the battlefield today, there is not a whole lot to see. It is mostly just fields you can look at with plaques explaining what happened there. The origina Ray family farm house is still there however and is open to the public. Below are some photos I took of it both inside and out. 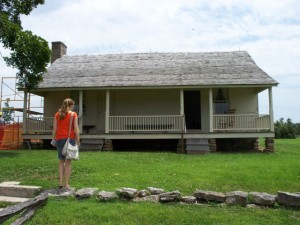 The Ray House from the front 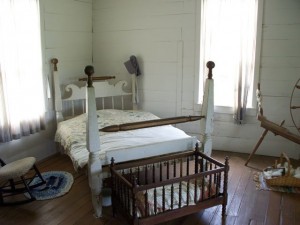 The bed where General Lyon's body was lain inside the Ray house. 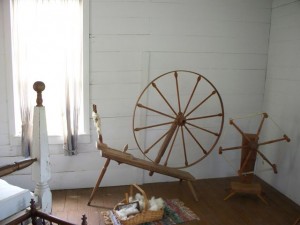 A spindle inside the Ray House. 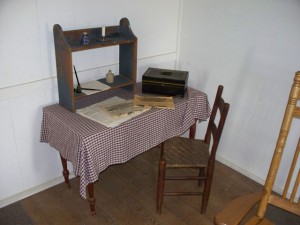 A desk in the Ray House. 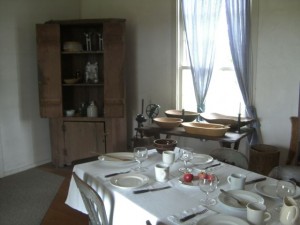 The kitchen in the Ray House. 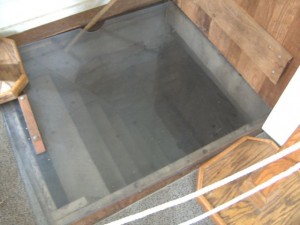 The cellar into which the Ray family fled during the battle.

The website for the Wilson’s Creek National Battlefield is http://www.nps.gov/wicr. If you are ever in or near Springfield, MO, it is definitely worth a visit. 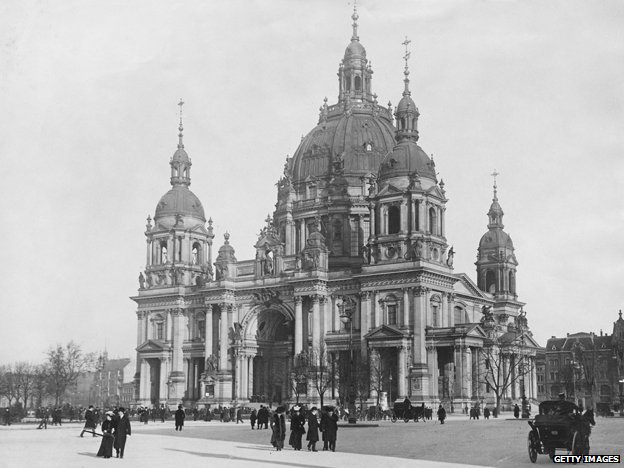 The rule of the Bavarian kings ended with the German Revolution of 1918-1919 in the immediate aftermath of World War I. The royal family became enemies of the Nazis and had to flee Germany, but never gave up the dream of restoring the monarchy.
See all featured articles