As my research has recently taken me in a new direction, I’ve decided to start a new multi-part series about it. For my dissertation, I will be researching the relationships between the Bavarian aristocracy and monarchy in the nineteenth century.

The Kings of Bavaria will feature all of the Bavarian kings which ruled between the collapse of the Holy Roman Empire in 1806 and the fall of the Kingdom of Bavaria after World War I in 1918. Although the Kingdom of Bavaria did not actually last all that long (less that a century), it had some colorful figures as monarchs which left a lasting impression on Bavaria even to this day. 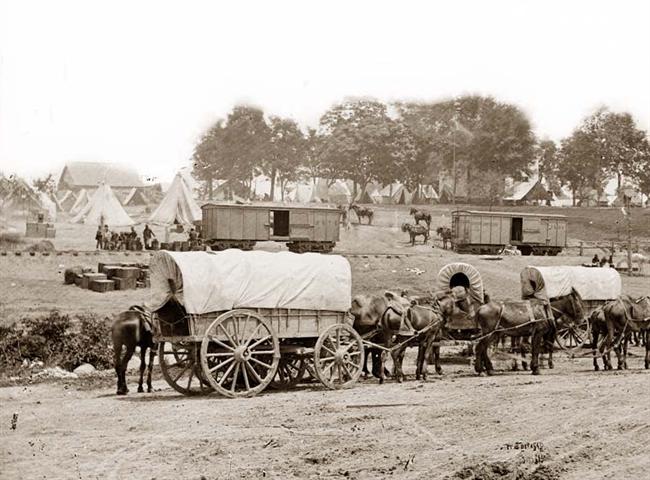