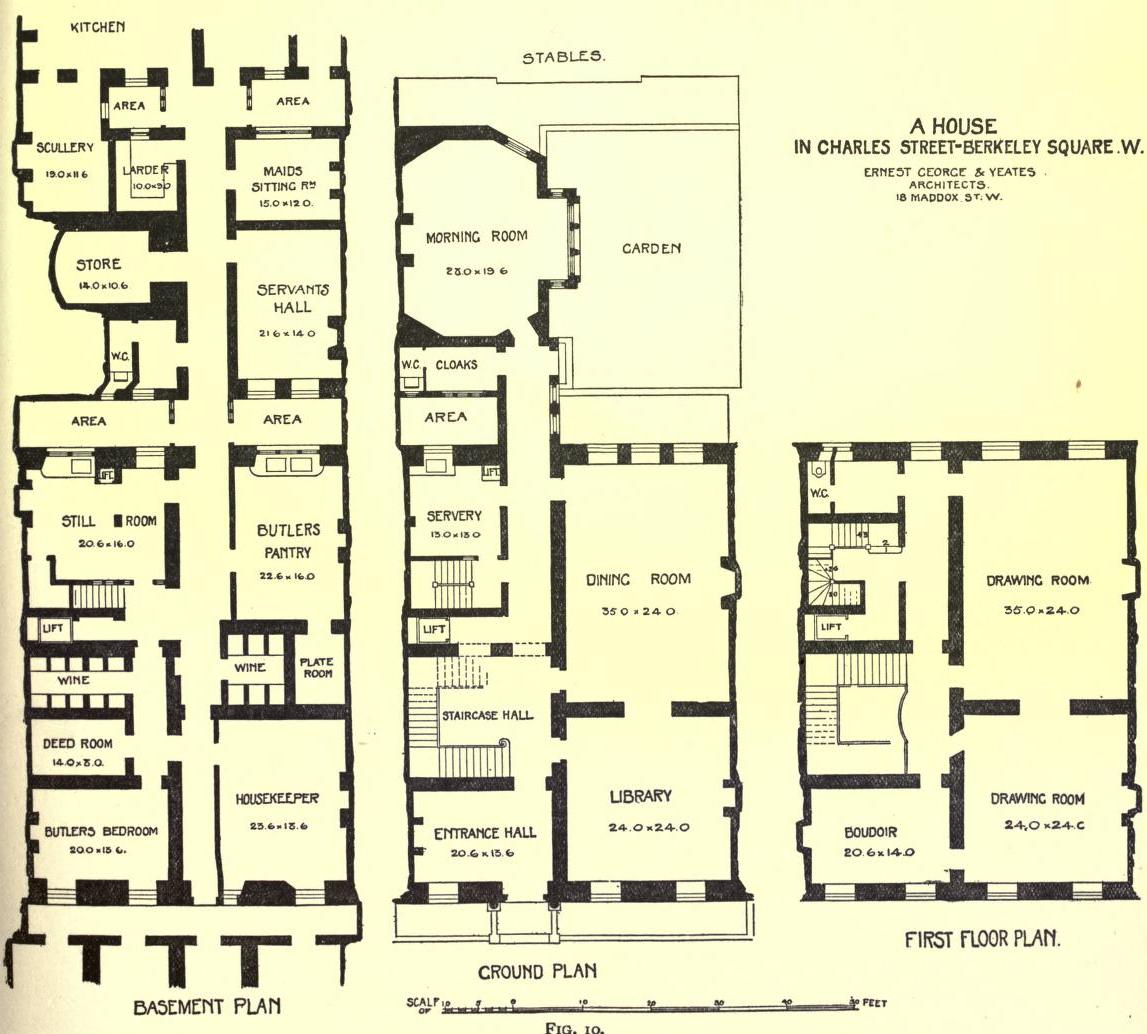 Return to "Houses in Fin-de-Siècle Britain: Floor Plans and the Layouts of Houses"

No century has played quite a role in modern Germany history like the nineteenth century. It was during this time which the area now known as Germany went from being the Holy Roman Empire which it had been for almost a millennium to what we consider to be more or less the modern boundaries of […]