Back to Kings of Bavaria: King Ludwig III 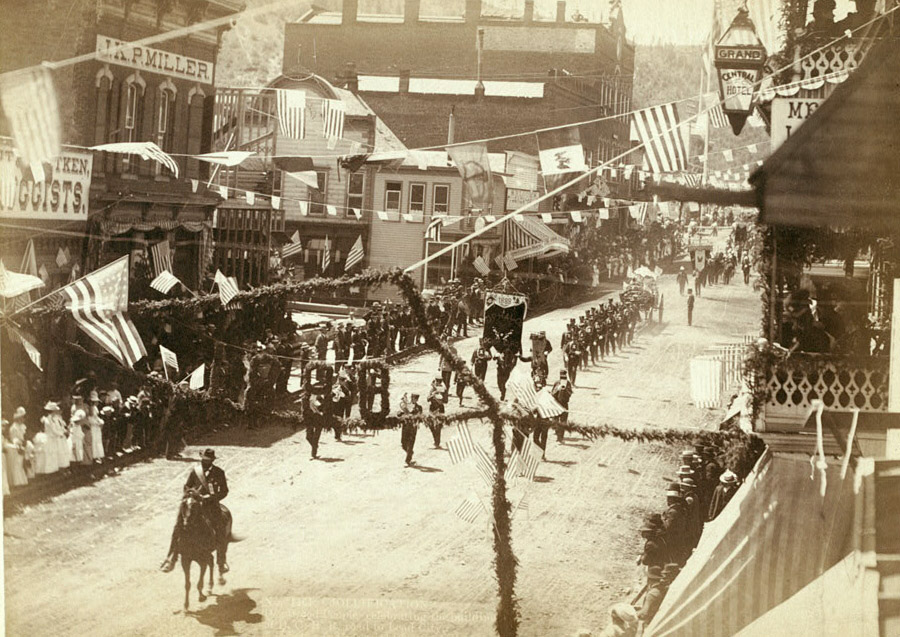 By the end of the fifth decade of the nineteenth century, the prevailing atmosphere in Germany was that of extreme change. The people were tired of oppression, censorship and of the ruling class thinking of themselves as immune to these issues. Hans Joachim Hahn sums it up nicely when he writes that...
See all featured articles