Crown of the Kings of Bavaria 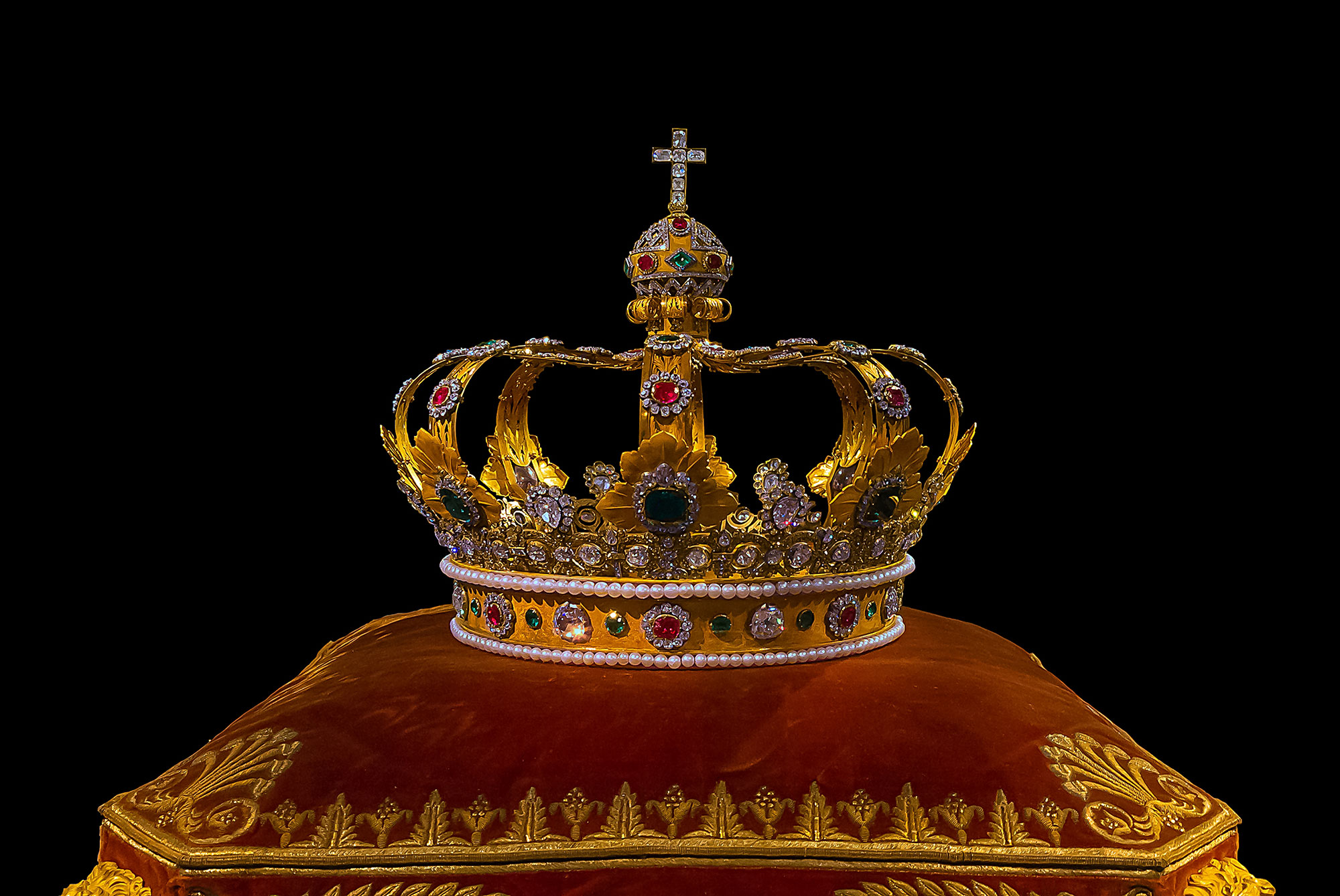 Crown of the Kings of Bavaria

Return to "Kings of Bavaria: Conclusion – After the Fall of the Monarchy"

When most people think of the American Civil War, they do not tend to think of the reaction that the United Kingdom had to it. Despite being across the Atlantic, a large number of people in Britain followed the war with great interest. For the most part, their reaction was quite mixed. Some people hoped […]