An American Dictionary of the English Language 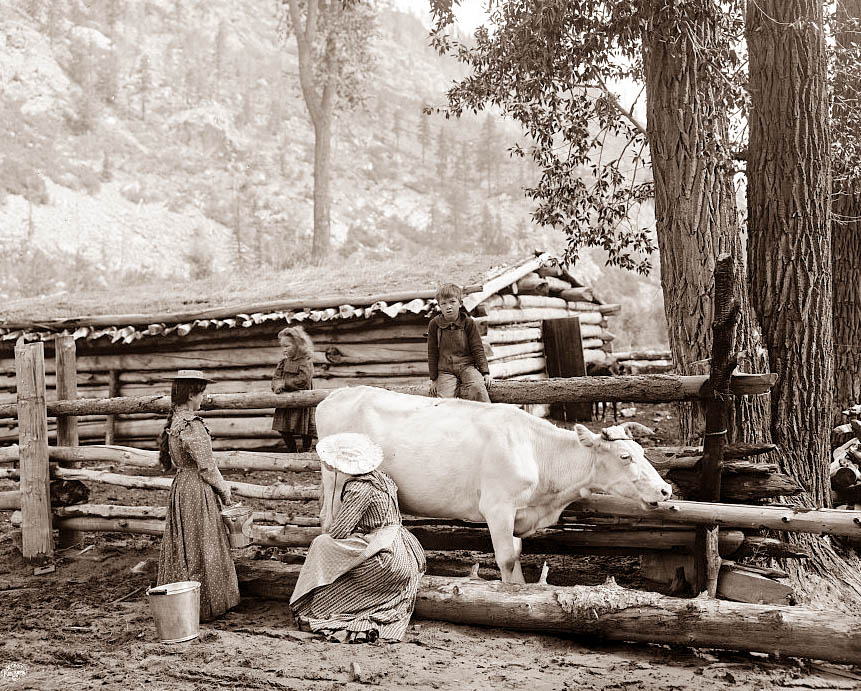