Today I was reading The Earth Shall Weep: A History of Native America by James Wilson and in the first chapter of the book, Wilson brings up a very good point about the “stage of development” of the Native American tribes versus the European cultures. He discusses the fact that from our own Euro-American perspective, we tend to look at Native American tribes as being extremely backwards and as such, to be behind us in the evolutionary ladder of civilization. While this is certainly not a new idea, I would have to disagree with it.

According to Harold Driver in his textbook Indians of North America:

A comparison of rates of cultural evolution in the New World with those in the Old World shows that American Indian cultures developed faster from their first appearance until about 7000 BC… By the time the Indians began to farm… they were only about two thousand years behind the earliest farming in the Old World… From this time on, however, the Indians fell behind…

Driver basically has stated that the American Indians are living in the past and could almost be looked upon as being a window to our past. I highly disagree with this entire theory. While the Europeans may have had superior technology in terms of firearms and farming equipment, they were not in any way superior to the Native American tribes when we compare culture and civilization. Native American culture was extremely rich and thriving by the time the first Europeans arrived in North America.

This misled viewpoint is the validation underpinning the very reasons and excuses Euro-Americans used to displace the native peoples or to force them to adopt ‘modern, technologically and evolutionarily superior ways’ such as farming instead of hunting and gathering. I think by this time in our own ‘cultural evolution,’ it is time we disregard this theory entirely and realize that the Native American civilizations were as far advanced in their own stages of development as the Europeans’ cultures. 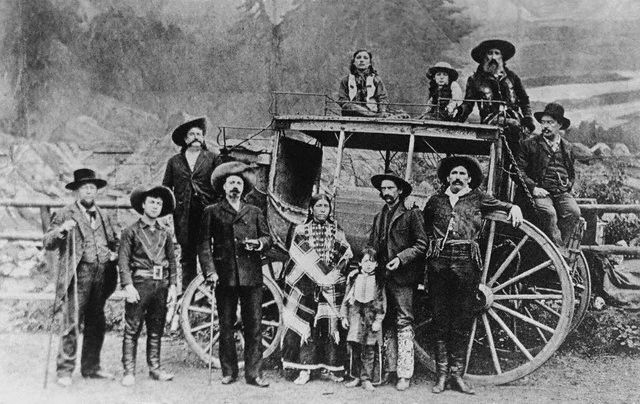 It can be said that a nation’s architecture and national identity can be defined by the way it builds its own houses. Whilst this may be true to some degree, it is very difficult to judge in the case of Fin-die Siècle Britain.
See all featured articles