This semester I am taking a historical methods class in which the focus is the history of espionage. In this class, we are required to choose a topic related to the history of intelligence and do a research paper based on that. The topic I have chosen to do is Reinhard Gehlen who held a high rank in the German military as an intelligence gatherer during World War II and then was used by the CIA after the war to collect intelligence on the Soviet Union in East Germany.

Gehlen was instructed to create a spy ring based in West Germany that would gather intelligence on Soviet affairs. Because of this he was excused from any warcrimes he had committed during the Nazi era. His spy ring became known as the “Organisation Gehlen” and included many of his former colleagues whom he worked with during the second World War. The Organisation Gehlen essentially became the forerunner for the German Bundesnachrichtendienst (BND), or the Federal Intelligence Bureau, which is in many respects the German equivalent of the CIA. Gehlen served as the BND’s first president.

As part of this particular assignment, we have to include memoirs from the person involved. Reinhard Gehlen wrote his memoirs in 1971 under the title of Der Dienst: Erinnerungen 1942-1971 (The Service: Memoirs 1942-1971). The library here does not have a copy of the book in English, so I have to resort to reading it in German. It shouldn’t really be a problem, but it will take a little longer to plough through all 400 pages of it.

Categories
20th Century, German History
Tags
Espionage, Intelligence, Nazi, Reinhard Gehlen
Translation Services
Contact is important, but what about the other tens of thousands of years? 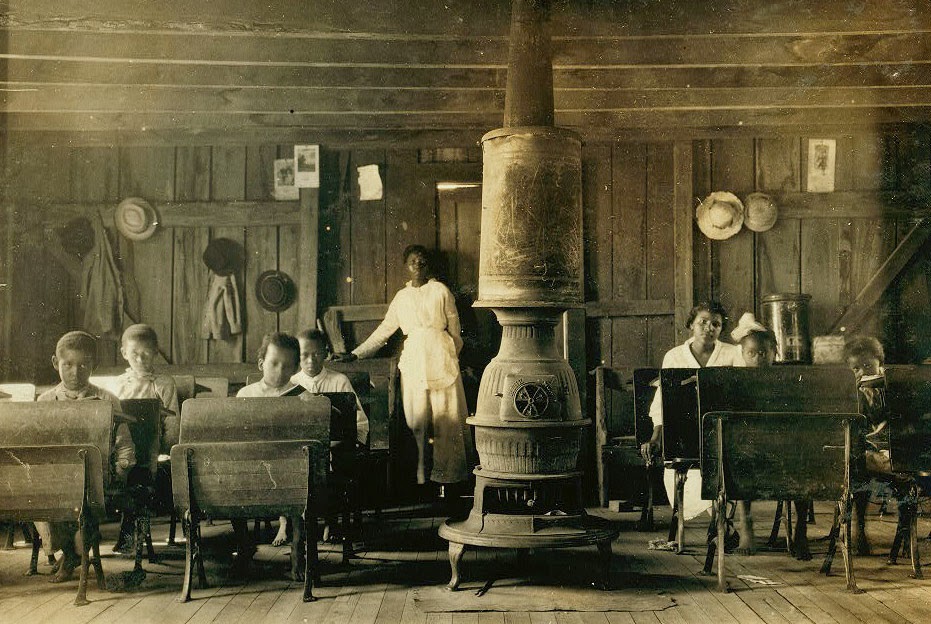 I don’t think I’ve really said a whole lot about my fiction writing, but as a hobby, I enjoy writing fiction. I have mainly written short horror stories, but I’ve decided to try something different this time. I am going to try my hand at writing a short western. The story of course needs a…

Life on the cattle trail in the late 19th century was often monotonous and boring, however, there were also times that were quite exciting and dangerous. Chief among the many dangers that the cowboys had to face on a regular basis were Indians, thieves and stampedes. Indian raids were certainly amon...
See all featured articles