As I have discussed before, I am doing a research project on the former German spymaster Reinhard Gehlen and the organization that he established after the second World War which eventually became the West German (and now just German) Bundesnachrichtendienst, or Federal Intelligence Service. The relationship between Gehlen and his spy ring had with the United States, in particularly the CIA, was extremely controversial as the American public would have been horrified to know that their government had employed former Nazis in their attempt to gather intelligence on the Soviets.

Because of the controversy of their relationship many officials in the CIA, the American military and the American government did not trust Gehlen or the intelligence gathered by his organization during the Cold War. This is going to be the focus of my research project. From a post-Soviet era, 21st century vantage point, I want to know if the intelligence gathered by Gehlen’s spy ring was — as many Americans claim — actually inaccurate and deceiving or if that was simply something that the Americans unjustly accused the Gehlen Organization of. I watched a History Channel special about Reinhard Gehlen which presented Gehlen in a very negative light, claiming that his intelligence was falsified and incorrect. I guess we will see though.

Today I spent most of the morning and early afternoon researching at the university library. I have already spent quite a bit of time there this week, but this time I spent it looking for primary documents related to Gehlen and his organization. It turns out that the CIA declassified a huge number of documents in the late 90’s and in 2004. That’s lucky, but unfortunately it would require a trip to the National Archives in Washington DC, which I am unwilling to spend the money and time to do for a short undergraduate research paper. I was quite discouraged by this, but after a bit more looking around on the internet, I came across a site from The George Washington University which has all of the released documents in handy PDF files I can download for free. Needless to say, that pretty much made my day. I am now in over my head with primary documents on the organization and can’t wait to start sifting through them. 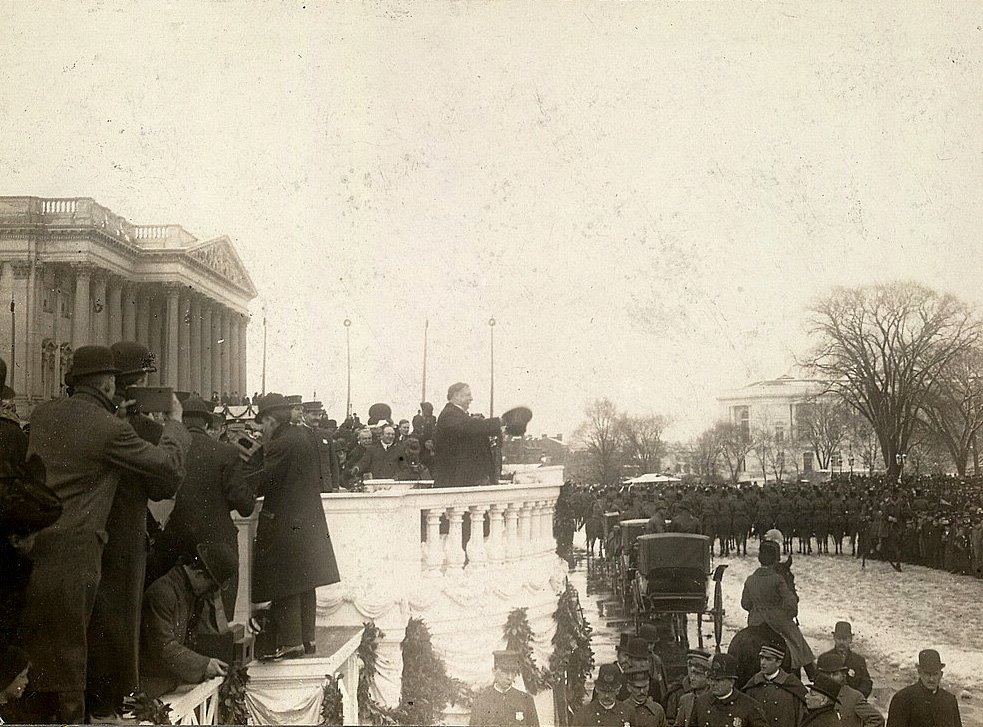 Joshua A. Norton is a little known figure in American history. He was the first and only self-declared emperor of the United States of America. He styled himself as His Majesty, Emperor Norton I. Most of his contemporaries understandably branded him as crazy, unstable and as having gone off the deep...
See all featured articles