CNN is reporting that letters never before seen by scholars by, to or about Benjamin Franklin have surfaced in London.

Part of a Letter

LONDON, England (CNN) — An American professor doing research in London stumbled across a series of previously unknown letters written by, to, and about Benjamin Franklin, a stunning find that sheds new light on early U.S. history.

The collection of 47 letters are hand-written copies made 250 years ago, when Franklin lived in London. That they were filed under the copyist’s name, not Franklin’s, may explain why they were overlooked by historians until now, said a curator at the British Library, where the letters are held.

The find is reported in the April issue of the William & Mary Quarterly, a journal of early American history and culture.

The letters are important in large part because they offer a “wealth of new details” that affect modern understanding of Franklin, writes Alan Houston, the political science professor who discovered the letters in the spring of 2007.

They also raise the question of how many other documents remain waiting to be found on Franklin and his life.

Houston, a professor at the University of California at San Diego, discovered the letters on the last day of his last research trip to London, just before the library’s closing time.

You can read the full article here. 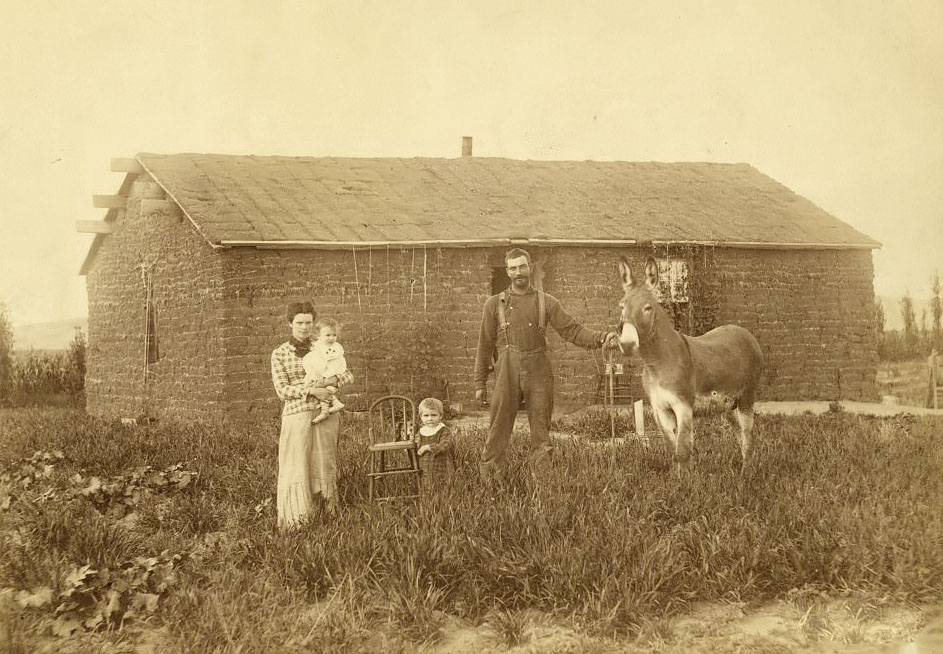 The year is 1887. Winter is beginning to grip its icy grip on the small mountain town of Glenwood Springs, Colorado. You’ve just arrived after a long journey by horse from Denver. Running inside from the chilly November air outside, you seek warmth in the lobby of the fashionable Hotel Glenwood where you engage a…