Back to The West: An online game 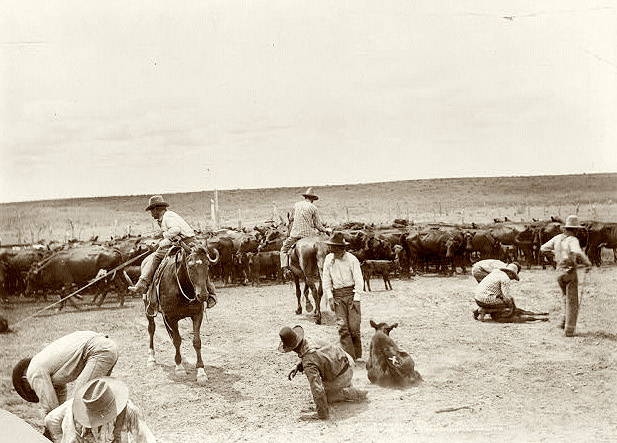