I recently returned from a trip to Missouri to visit the family farm. It is always incredibly interesting going back there because my grandmother is really interested in our family history and the history of the area in general. As part of this most recent visit, we visited the houses of the James brothers near Clinton, MO.

I’ve taken a couple of pictures of their houses and have posted them here for you to see:

The houses are across the street from each other. Standing, facing Jesse James’ house, you literally turn around 180 degrees and you see Frank James’ house. There was also apparently a tunnel dug between Jesse James’ house and the barn that would have been used to get away. The barn that was there during Jesse’s time is no longer there, but the modern garage pictured in the second pictures is apparently roughly where it stood. 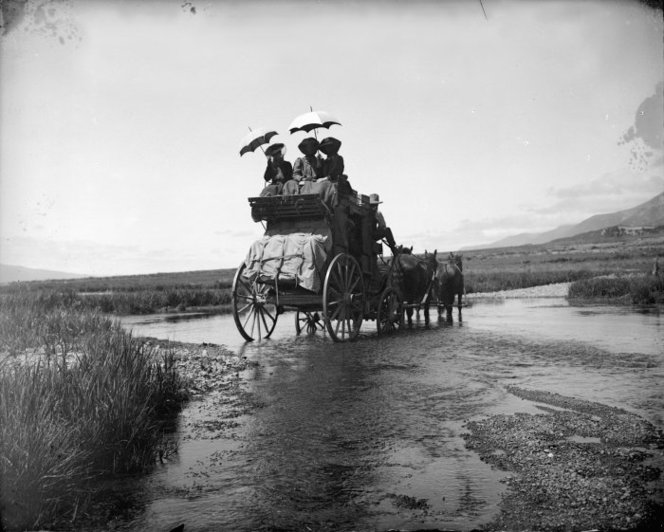