Cover of the Forstas Catalog

You don’t hear about a lot of hoaxes that are as successful as this one was. A friend pointed me to an article that tells about a hoax played on a large number of 19th century rare book collectors. I’ve posted part of it here:

Jean Nepomucene Auguste Pichauld, Comte de Fortsas, was a man with a singular passion. He collected books of which only one copy was known to exist. If he ever discovered that one of the volumes in his library had a duplicate anywhere in the world, he would immediately dispose of it. So when he died on September 1, 1839 he possessed only fifty-two books, but each of them was absolutely unique.

His heir, not sharing the old man’s passion for book collecting, arranged for an auction to sell off the library, and so a catalog of this small but highly unusual collection was mailed to bibliophiles throughout Europe. The auction, the collectors were told, was to be held in the offices of Mâitre Mourlon, notary, 9 rue de l’Église, in Binche, Belgium on August 10, 1840.

When Europe’s librarians and intellectuals received the catalog, they could scarcely believe their eyes. The books would have been valuable even if duplicate copies had existed, but the fact that each one was unique made them priceless. The catalog contained detailed descriptions of the books, as well as numerous comments. A typical comment read:

A manuscript note attributes this work to Pere Felix Grebard, private secretary to the noted Huet, bishop of Avranches. This Pere Grebard is likewise the author of a very rare tragedy, ‘La mort de Henry le grand,’ which I have had in my collection, but of which I rid myself, having learned that Mons. J. Ketele of Audenarde had another copy of it.

On August 9, the day before the auction, the collectors descended on Binche like a pack of vultures. The Belgian government even sent an official representative, believing that the collection was so valuable that it should be bought in its entirety and kept in the country.

The rest of the article, you can read here. 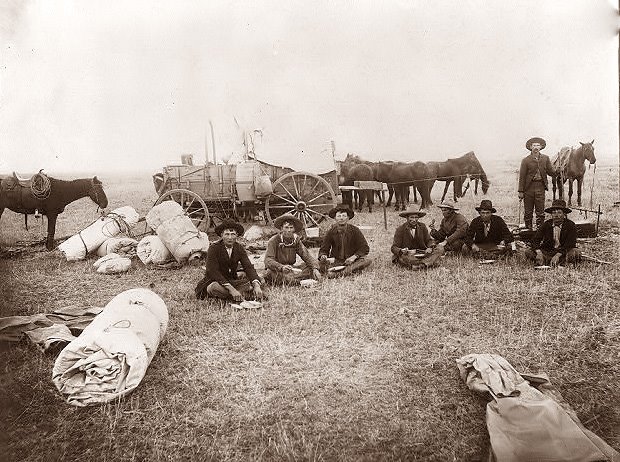