I read something really interesting in the news today that I thought I would share here. According to the British newspaper, Telegraph, the First World War is finally coming to an end today. This past weekend, Germany made it’s final payment for the war and thereby finally cleared the debt given to Germany by the Treaty of Versailles.

Here is the article from the Telegraph:

The final payment of £59.5 million, writes off the crippling debt that was the price for one world war and laid the foundations for another.

Germany was forced to pay the reparations at the Treaty of Versailles in 1919 as compensation to the war-ravaged nations of Belgium and France and to pay the Allies some of the costs of waging what was then the bloodiest conflict in history, leaving nearly ten million soldiers dead.

The initial sum agreed upon for war damages in 1919 was 226 billion Reichsmarks, a sum later reduced to 132 billion, £22 billion at the time.

The bill would have been settled much earlier had Adolf Hitler not reneged on reparations during his reign.

Hatred of the settlement agreed at Versailles, which crippled Germany as it tried to shape itself into a democracy following armistice, was of significant importance in propelling the Nazis to power.

“On Sunday the last bill is due and the First World War finally, financially at least, terminates for Germany,” said Bild, the country’s biggest selling newspaper.

Most of the money goes to private individuals, pension funds and corporations holding debenture bonds as agreed under the Treaty of Versailles, where Germany was made to sign the ‘war guilt’ clause, accepting blame for the war.

France, which had been ravaged by the war, pushed hardest for the steepest possible fiscal punishment for Germany.

The principal representative of the British Treasury at the Paris Peace Conference, John Maynard Keynes, resigned in June 1919 in protest at the scale of the demands.

“Germany will not be able to formulate correct policy if it cannot finance itself,’ he warned.

When the Wall Street Crash came in 1929, the Weimar Republic spiralled into debt. Four years later, Hitler was elected Chancellor of Germany. 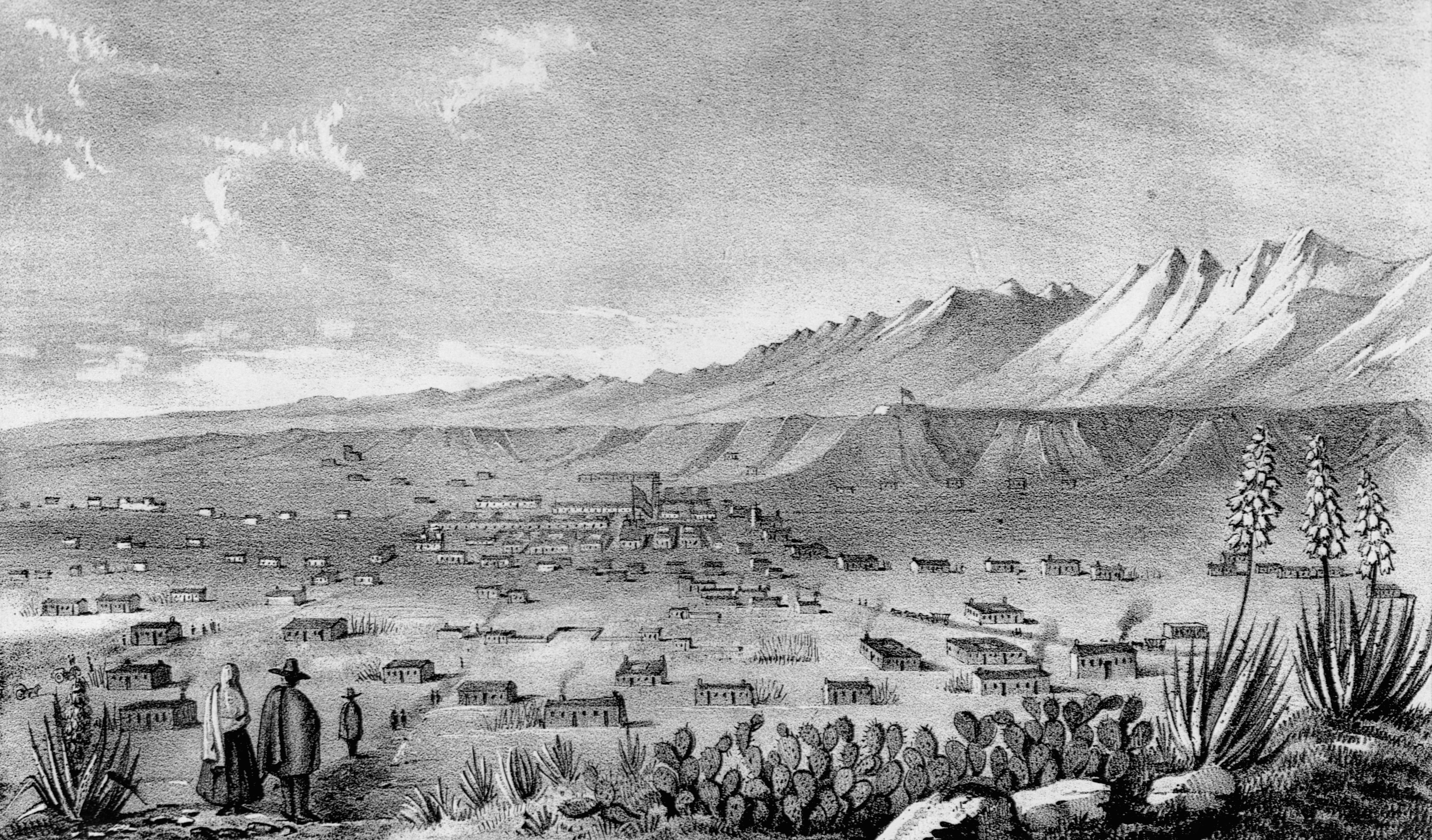 The year is 1887. Winter is beginning to grip its icy grip on the small mountain town of Glenwood Springs, Colorado. You’ve just arrived after a long journey by horse from Denver. Running inside from the chilly November air outside, you seek warmth in the lobby of the fashionable Hotel Glenwood where you engage a…

Today marks the 146th anniversary of the signing of The Homestead Act. Like The General Mining Act of 1872, The Homestead Act of 1862 was designed to encourage people to settle the west. By the time the act was signed into law by President Abraham Lincoln on May 20, 1862, eleven southern states had ...
See all featured articles