I know it has been a while since I’ve posted anything meaningful, but I’ve been incredibly busy focusing on my MA and all the work that goes along with that. The past couple of days I’ve made a few important changes to History Rhymes which were sorely needed. First of all, I made several changes to the backend of History Rhymes which should keep the site functioning more smoothly. Other than that, you won’t notice any actual differences. The second thing I’ve done is to update post categories. I’ve added a few new categories and subcategories to ensure that posts of interest can be found more easily and efficiently. A couple of other changes include and at long last fixing the Archives page which has been broken for some time.

As I mentioned in my last post, I am going to be focusing on German history for my MA dissertation. That means I will be writing more articles about German history on here. Since my last post I have narrowed down my topic considerably. I will be researching the relationships between the Bavarian aristocracy and the monarchy in the 19th century. In lieu of that I will be creating a new multi-part series which will be related to that. I will post an official introduction rather soon. 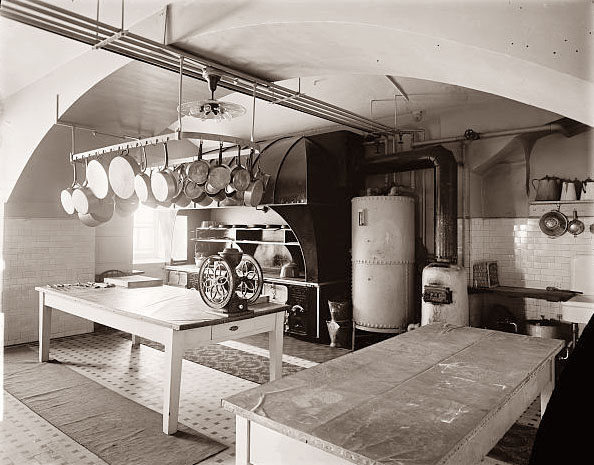 The floor plans of Late Victorian and Edwardian houses began to reflect the continually increasing standards of living and the rise of new domestic technologies throughout the periods. Whilst working-class houses and the homes of the wealthy did not change much in terms of style or size, houses targeted at the middle class generally became larger.

As you’ve already read from the last post, I recently returned from a trip to Missouri. I saw the houses of the James brothers and I also took a day trip down to Springfield, MO and visited the Wilson’s Creek battlefield where one of the first large battles of the Civil War took place. T...
See all featured articles