Documentary about the Yukon Passage

I have spent about the last hour watching a very interesting documentary produced in the 1970s about the Yukon Passage during the Klondike Gold Rush. The primary focus of the documentary is not the gold rush itself, but rather the way in which prospectors would have gotten to the Klondike region in the late nineteenth century. It follows a group of men who took the same route using the same means that would have been available to contemporaries. The documentary on YouTube consists of six videos which are roughly broken up into ten-minute segments. You can either watch it below or on YouTube. Either way, the videos should play in order.

While I’m at it, I thought I would share a little bit of information about the Klondike Gold Rush. Gold was first discovered in the Klondike region of north-western Canada on August 16, 1896 by American prospector George Carmack, his wife Kate Carmack, her brother Skookum Jim and their nephew Dawson Charlie. As with previous gold rushes, when news reached the United States, a race ensued to the area with prospectors going to extreme lengths to get there with the hope of getting rich quickly. As you can expect from the northern regions of Canada, the climate was not very friendly with massive snow storms, freezing temperatures and a dense, almost impenetrable wilderness presenting severe obstacles to newcomers.

The rush lasted until 1899 when news reached the region that gold had been discovered in Alaska and many prospectors packed up and moved on. Many prospectors had had a lot of success in the very gold-rich area. The Klondike Gold Rush has moved into history as one of the most famous of the nineteenth-century gold rushes through works by Jack London and several movies, among others. 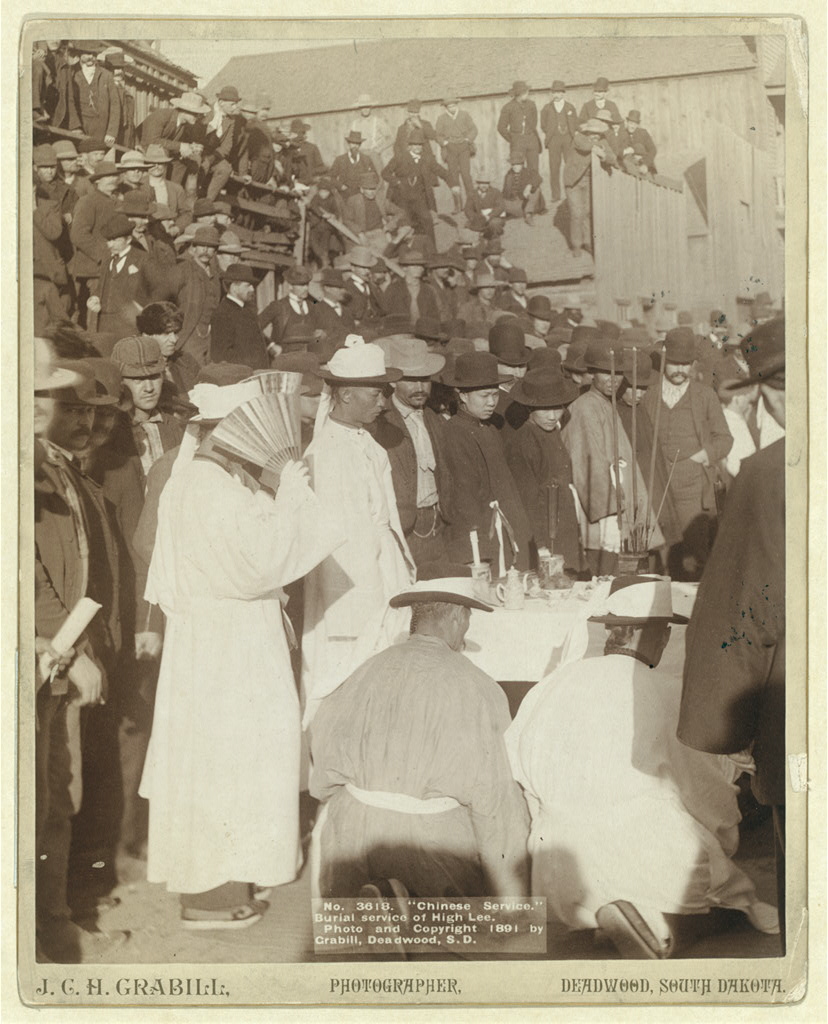 Fin-de-Siècle Britain saw many new styles and innovations in the architecture of houses. Some of these new designs were visual whilst others were more practical. A mishmash of styles were created by a number of different architects in an attempt to redefine British architecture, but they would effe...
See all featured articles