The American West by Dee Brown

A couple of weeks ago I just finished reading a book called The American West by Dee Brown. For anyone that wants a general overview of the American west, it is a great book.

It really focuses on the settlement of the American west after the Civil War, The Indian Wars, the large cattle drives, wild west towns and outlaws, etc. One of the things I liked most about it was that it contained a lot of pictures from the 19th century as well as several maps of the cattle trails, the battles between the US government and the Indian nations, etc. I highly recommend it.

You can find it on the History Rhymes Store (powered by Amazon.com) for $11.56. 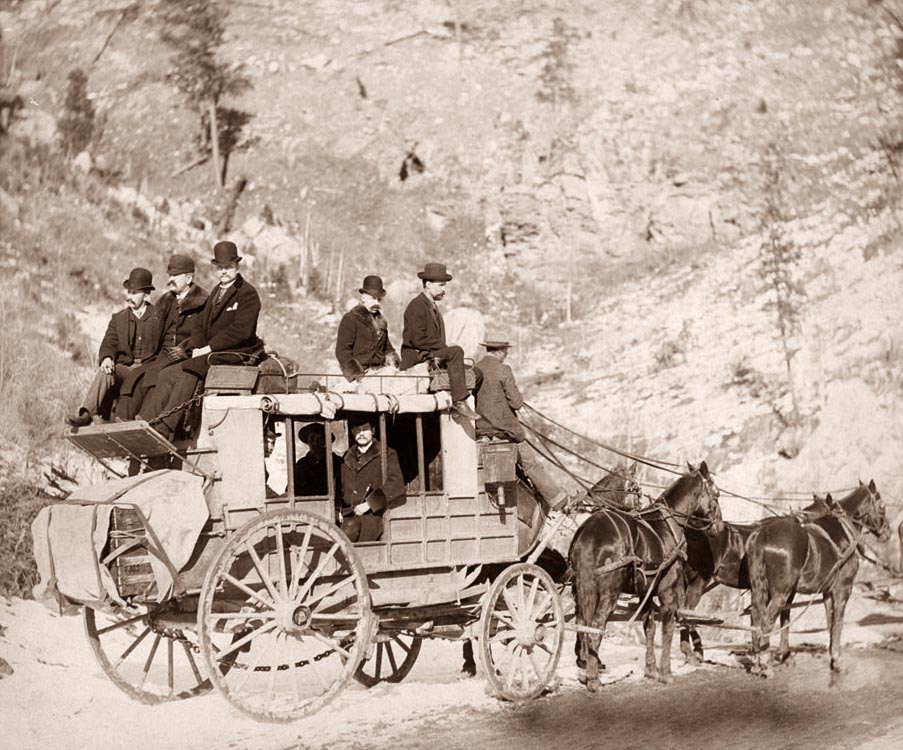