If you are bored and have a couple of hours to kill, I highly recommend a website I have just come across called Mr. Lincoln’s White House. There is detailed information about the White House itself during his presidency as well as stories about Lincoln and happenings at the White House during his time there. There are also innumerable photos and illustrations done during that time. 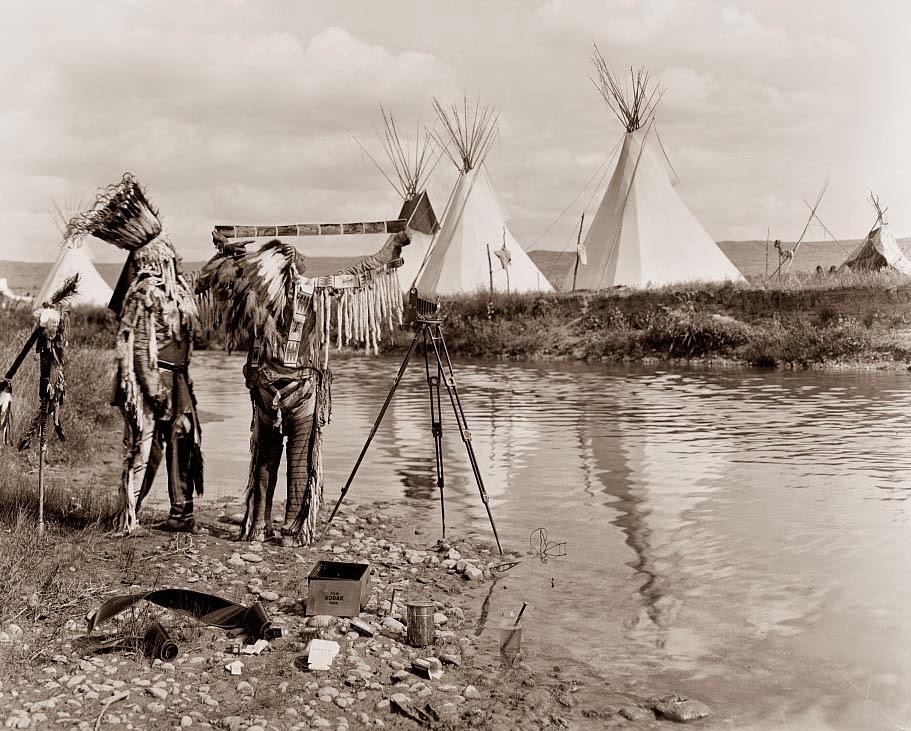 The day of May 1, 1900 started off as any other ordinary day for the miners in Scofield, Utah. Early in the morning, the men and boys kissed their wives and mothers good-bye as they left for a hard day’s work in the mines. Later in the day was to be festivities celebrating May Day,...
See all featured articles