Although I am currently studying abroad in Germany this year, one of the courses I’m taking this semester at my German university is called “American English: History and Variation”. I have never really thought about the history of American English before or about how the differences between American English and British English came to be, but this course has intrigued my curiosity. The course is taught by a very interesting professor from Belgium named Dr. Geluykens. He is not a native English speaker, but his English is exceedingly good nonetheless. That perspective also adds a whole new spin to the topic in my opinion.

My curiosity stimulated, I took it upon myself to delve further into how American English separated itself from British English so thoroughly in spelling and pronunciation. There were many people and many factors involved, but the man I wish to discuss at this point is Noah Webster.

Best known for his dictionary “An American Dictionary of the English Language” (first published 1828), Webster could be considered to be one of the founding fathers of what is today American English. In any case, he was the first to really standardize the American dialect and is “largely responsible for the differences that exist today between British and U.S. spelling.”1

I am going to focus on Webster’s impact on American English and therefore I won’t go too far into Webster’s biographical information, as that can be found online at many different websites such as Merriam-Webster Online.

Webster started out as a lawyer, however, after having proved himself useless at law, he left law and became a teacher. His change in career was to have a deep impact on not only him, but also on American English. It was during his teaching career that he became frustrated with texts for children ignoring American culture and language1. He began work on A Grammatical Institute of the English Language. With his first publication in the project, The American Spelling Book (1783), he began to differentiate between American spellings and British spellings. A grammar book (1784) and a reader (1785) completed the project.

Webster’s first dictionary Compendious Dictionary of the English Language was published in 1806, but it was his second dictionary, An American Dictionary of the English Language, that would win him notoriety, despite not being profitable1. When the first edition was published in 1828, it was the end of a 21 year long project. Webster was 70 years old. The dictionary itself “contained about 70,000 entries and between 30,000 and 40,000 definitions that had not appeared in any earlier dictionary”1 and for which Webster “learned 26 languages, including Anglo-Saxon and Sanskrit, in order to research the origins of his own country’s tongue.”2

Among many other things, Webster also introduced such words to the English language as skunk, hickory, and chowder2 and despite its popularity, the dictionary itself was quite controversial in the English speaking world.

“It comprised 2,500 copies in the U.S. and 3,000 in England, and it sold out in little more than a year, despite harsh attacks on its ‘Americanisms,’ its unconventional preferences in spelling, its tendency to advocate U.S. rather than British usage and spelling, and its inclusion of nonliterary words, particularly technical terms from the arts and sciences.”1

Some examples of the spelling differences between American English and British English can be seen below. Left is the British spelling and right is the American spelling.

*Webster’s spellings of “jail” and “music” have found their way back into British English.

While many such spellings stuck and even eventually ended up being adopted back into British English, some of the proposed changes never manifested. An example of one of these spelling reforms is “medicine” which was to be changed to “medicin”. 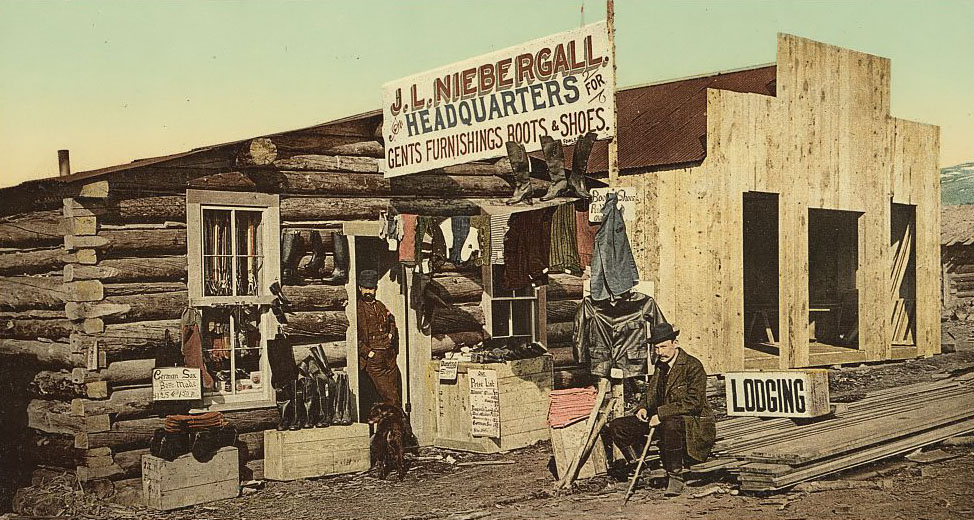 In the first two decades of Queen Victoria’s reign, there was no one who played a more influential role in British affairs as Prince Albert, the Prince Consort. Upon the ascension of Queen Victoria to the throne, the state of the Monarchy was already in question.1 After his subsequent marriage to ...
See all featured articles