“Well, I tell you what I will do. I give you twenty-five head of ponies if you take my place today, as you say Heaven is such a nice place. Because I do not like to go right now.” These were the words of the Modoc chief Keintpoos – or “Captain Jack” as he was nicknamed – spoken to the Christian minister on the day that he was hanged.

The story of the Modoc tribe and their eventual submission to the white Americans is quite a heroic one. Unlike many other tribes, the Modocs were generally not hostile towards the whites when they first began to invade and eventually settle on their land. For many years this pleasant relationship was sustained with the Modocs adopting several white traditions and trade between the two societies flourishing. 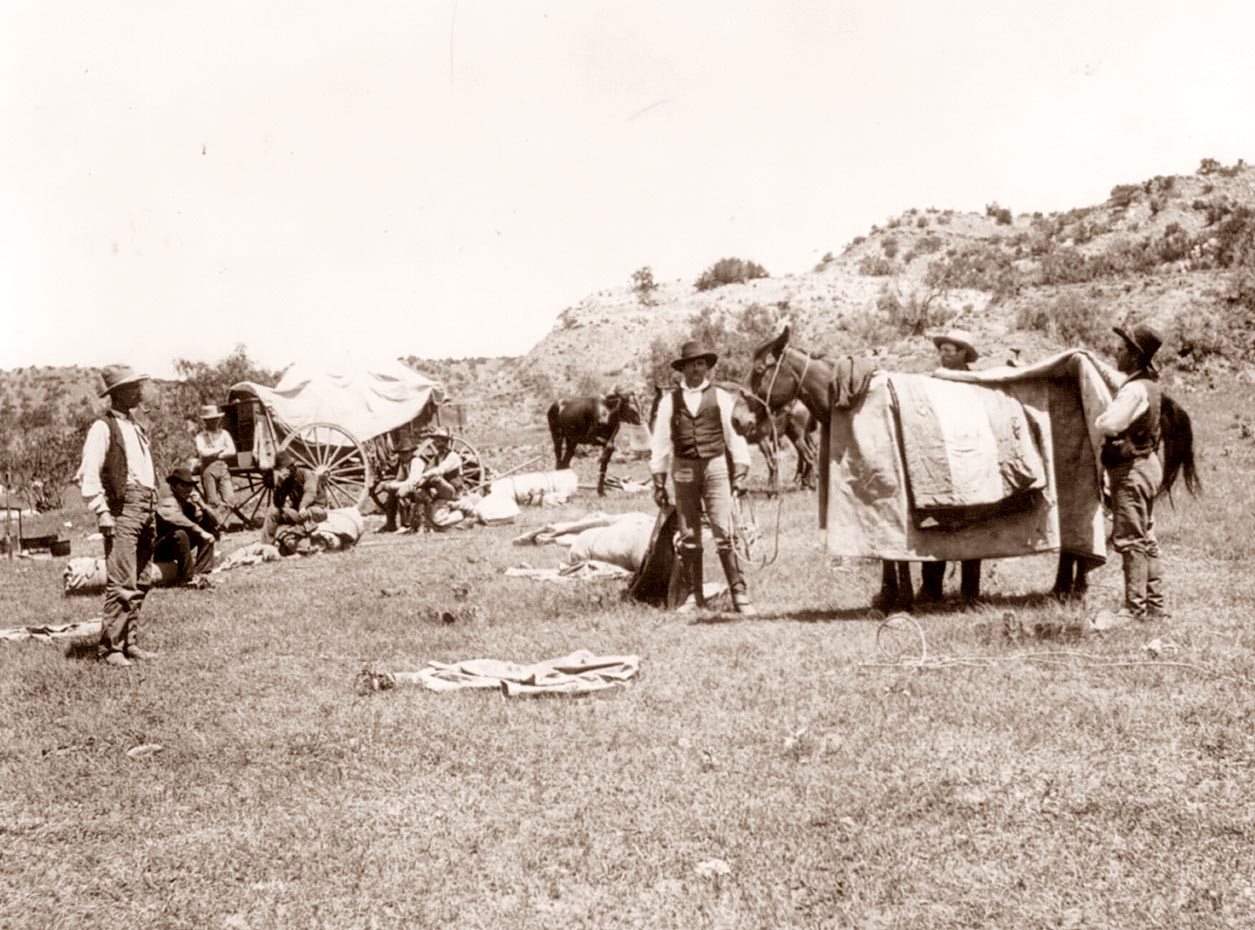 King Ludwig II was the fourth king of Bavaria. Of all Bavaria’s kings, Ludwig II is arguably the most famous. His legacy is entrenched in Bavaria’s collective memory as the Märchenkönig (Fairy Tale King) and his picturesque palaces and castles have changed the Bavarian landscape.

As you’ve already read from the last post, I recently returned from a trip to Missouri. I saw the houses of the James brothers and I also took a day trip down to Springfield, MO and visited the Wilson’s Creek battlefield where one of the first large battles of the Civil War took place. T...
See all featured articles