I know this has nothing to do with American history, but I thought I would add an entry about it anyway since I found it interesting.

The History Blog is reporting that the remains of the two missing children of Tsar Nicholas II have been found. The bones belong to Tsarevich Alexei and Grand Duchess Maria.

In July 1918, the Russian royal family, who were at the time being held captive in Yekaterinburg by the Bolshevik revolutionaries, were lined up against a wall in the basement of a noble’s house and executed via firing squad. The bodies were originally dumped into a mine shaft, but then were later removed for fear of the remains becoming a rallying point for the political enemies of the Bolsheviks as they ceased power in Russia. Once removed they were then mutilated. According to a 1934 report based on the words of Yakov Yurovsky, the leader of the family’s killers, the bodies of Alexei and a sister were buried in a pit while the rest of the bodies were doused with sulfuric acid and buried along a road. DNA testing has been done which confirms the identities of the owners of the bones.

The reaction in Russia has been a mixed one. Neither the Russian Orthodox Church nor descendants of relatives of the Russian royal family have commented on the find yet. A lawyer for the royal descendants, German Lukyanov, has said that the family should be “declared victims of political repression,” but the Russian courts have instead declared them victims of premeditated murder.

You can read more about it at The History Blog, MSNBC or Yahoo! News. 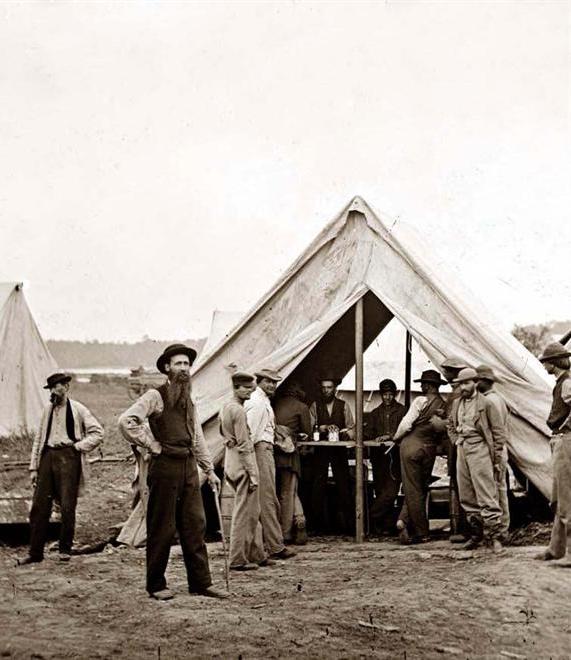 The fall of the Holy Roman Empire in 1806 had drastic consequences for nineteenth century German history. For about a millennium a loose conglomeration of several different semi-autonomous German-speaking kingdoms under the Latin name of Sacrum Romanum Imperium 1 had controlled a vast region in Central Europe which is now composed of Germany, the Netherlands,…

King Ludwig I was the second king of Bavaria. Although, like his father, King Maximilian I Joseph, he was born outside of Bavaria before the establishment of the Bavarian kingdom, his legacy is still felt to this day with no place being as strongly impacted as his capital city, Munich.
See all featured articles