The year is 1887. Winter is beginning to grip its icy grip on the small mountain town of Glenwood Springs, Colorado. You’ve just arrived after a long journey by horse from Denver. Running inside from the chilly November air outside, you seek warmth in the lobby of the fashionable Hotel Glenwood where you engage a room for the night. As you walk tiredly to your room, you pass a room in which a sick man lays coughing. You hear the coughing even as you enter your own room and close the door. You can’t help but think that the man probably has consumption — a disease which plagued many in the 19th century.

The sick man in the other room is Doc Holliday. A notorious and feared gunfighter and a man whose name is almost synonymous with the wild west outlaw, Doc Holliday’s death was melodramatic at best. His profession was dentistry, but his occupation was killing, gambling and drinking.

Doc Holliday was diagnosed with consumption, or tuberculosis as the disease is known now, shortly after his graduation from the Pennsylvania School of Dental Surgery in 1872 when he was 20. His mother had died of consumption 6 years prior in 1866 and it is widely assumed that Doc Holliday contracted the disease from his mother, although it is not known for certain. After a very short and generally unsuccessful attempt at professional dentistry, a sick Doc Holliday headed west from his native Georgia to find a drier climate. In Dallas, Texas, he gave dentistry another chance, but quickly found that his true calling was gambling where he found he could earn a much larger income. He also decided that death by bullet or by knife was better than death by consumption.

Throughout the remainder of his life, he drifted throughout the west leaving behind a reputation for his deadly shooting accuracy.

The Doc participated in several gunfights — the most famous of which was the gunfight at OK Corral in Tombstone, Arizona with the Earp brothers — and sent many other men to their graves. Eventually he settled for a short while in the mountain town of Leadville, Colorado until his failing health caused him to move to Denver where it was warmer in the winter of 1885. However, Doc Holliday’s stay in Denver was also short lived. In May 1887, he moved to Glenwood Springs, Colorado to take advantage of the natural springs that would presumably help his ailing body.

He checked into the Hotel Glenwood. His health continued to quickly deteriorate and he spent the last fifty-seven days of his life in bed in that hotel. Doc Holliday died on the morning of November 8, 1887. That morning, he allegedly asked for a final glass of whiskey before dying. Legend also has it that he looked down at his bare feet and said, “This is funny,” although many historians consider this unlikely as he would have been too sick on the day of his death for coherent speech. Irregardless of what he may or may not have said, no one ever expected that the infamous deadly gunfighter would die in bed with his boots off. 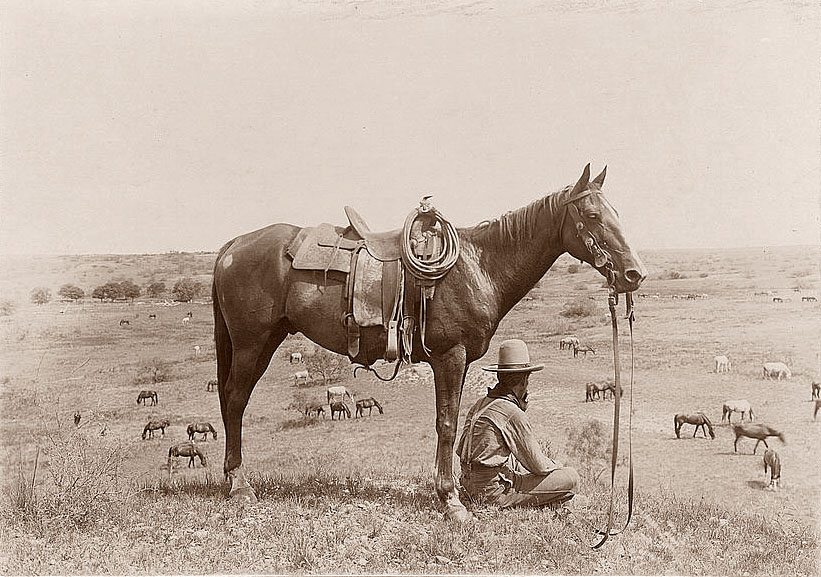 By midcentury a fairly clear picture was beginning to emerge that unification of the German states was going to be inevitable in one form or another. One of the largest and more pressing hurdles yet to overcome, however, was which state was going to dominate and lead this unified Germany. The key pl...
See all featured articles