I know this has absolutely nothing to do with American history whatsoever, but I found it quite fascinating, so I thought I would share it here. Google Earth has announced a new layer in which you can tour a completely 3-dimensional version of Ancient Rome as it was in AD 320. The models for the buildings and everything were done in conjunction with Rome Reborn Project sponsored by the University of Virginia to create the most historically accurate simulation possible.

Watch the YouTube video compiled by Google for a preview and more of an explanation:

You can download Google Earth and see some more information about the project here: http://earth.google.com/rome 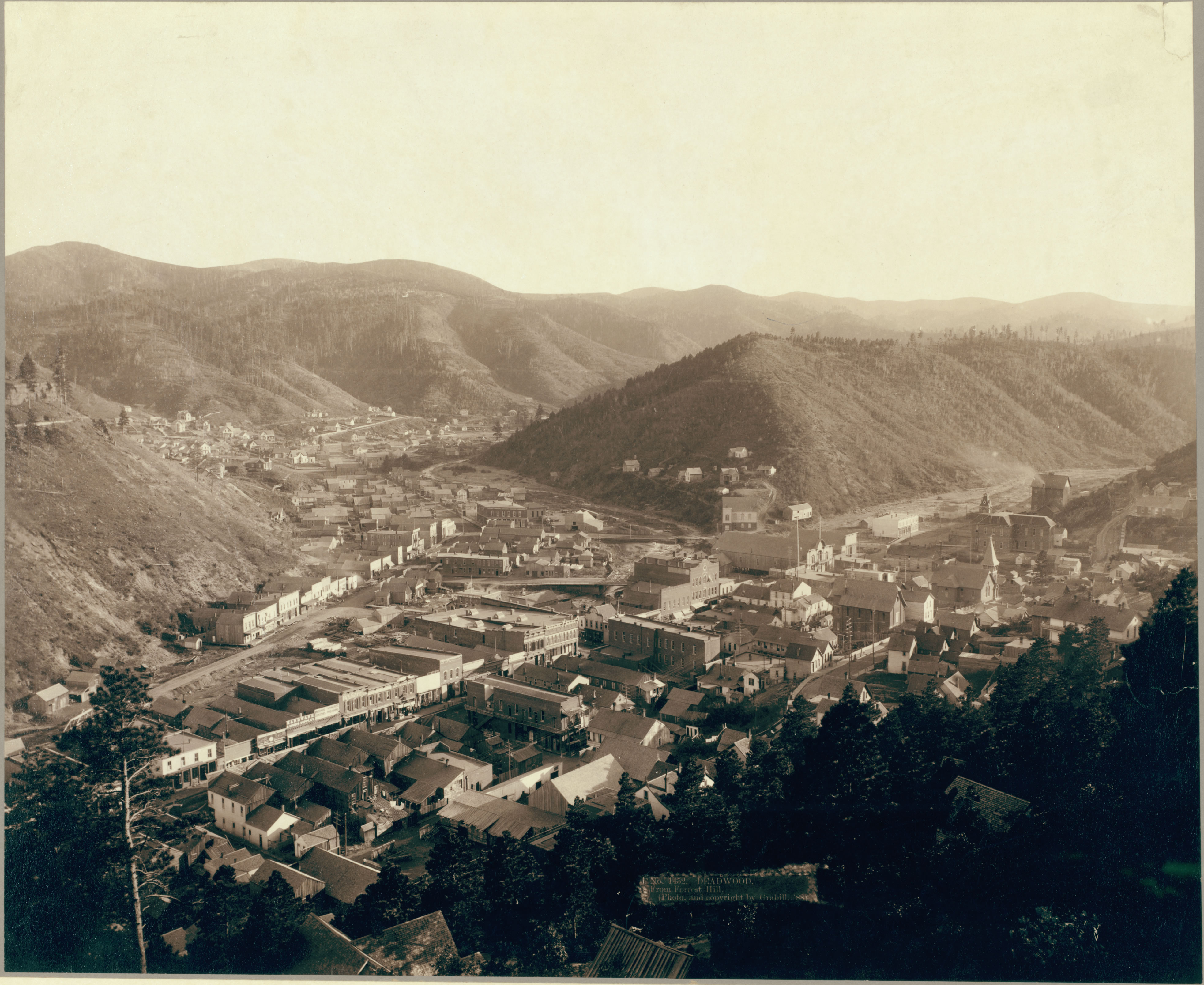 “I have ever had the single aim of justice in view… ‘Do equal and exact justice,’ is my motto, and I have often said to the grand jury, ‘Permit no innocent man to be punished, but let no guilty man escape.'” Few judges in American history have such a reputation as...