His Promised Land: The story of John P. Parker

For the same US history course that I mentioned I am taking this semester in my last post, I just finished reading a book called His Promised Land. The book is the autobiography of John P. Parker, an African-American born into slavery who eventually bought his freedom for $1,800. Based out of Ripley, Ohio, he then used his freedom to smuggle runaway slaves off to Canada via the Underground Railroad. The book is based on manuscripts compiled by Frank M. Gregg after conducting an interview with John Parker in the last years of his life. Eventually Frank M. Gregg compiled the manuscripts into a piece called “The Borderlands.” His Promised Land is also based off of these same manuscripts.

The book itself read more like a novel than an autobiography and kept my interest the entire way. Parker recalls some of the first hand accounts he experienced of smuggling runaway slaves and several of the dangers he faced while doing so — even the risk posed to his own freedom.

Wikipedia has some more basic information about him, but I highly recommend reading the book for anyone interested in this era of history. 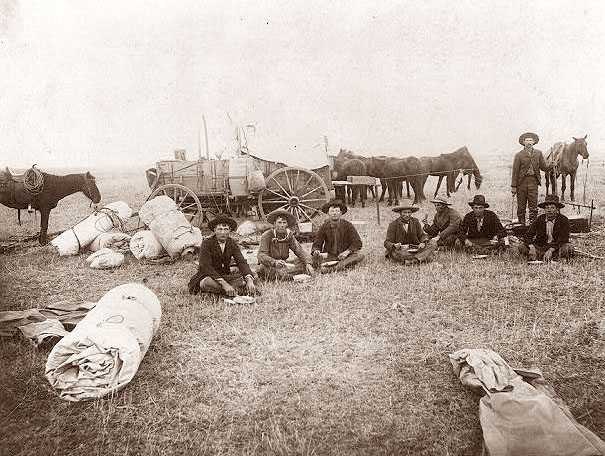 I’ve recently been reading a German history magazine called Der Spiegel: Geschichte. The most current issue focuses on the Hohenzollern dynasty in Prussia and ultimately in the German Empire from 1871 until 1918. One of the last articles in the issue discusses the last German Kaiser, Wilhelm I...
See all featured articles