Finals and the Rise of Democracy in England

Well, this week is finals week here at the University of Wyoming as it probably is at so many other universities. I have finally finished up my paper for British history. My research carried me in a slightly different direction than I had originally anticipated in that my original project was going to be the decline of the English monarchy in the 19th century. Instead, my paper ended up being about the rise of democracy in England. I suppose those two correlate to some degree, but as I was writing, I realized my focus tended to lean towards the rise of democracy instead of the decline of the monarchy. Oh well.

After my finals are over I should have some more time to devote to this blog. I really feel as though recently it has been lacking the same level of content that gave it any sort of popularity towards the beginning of its life. I intend to fix that. 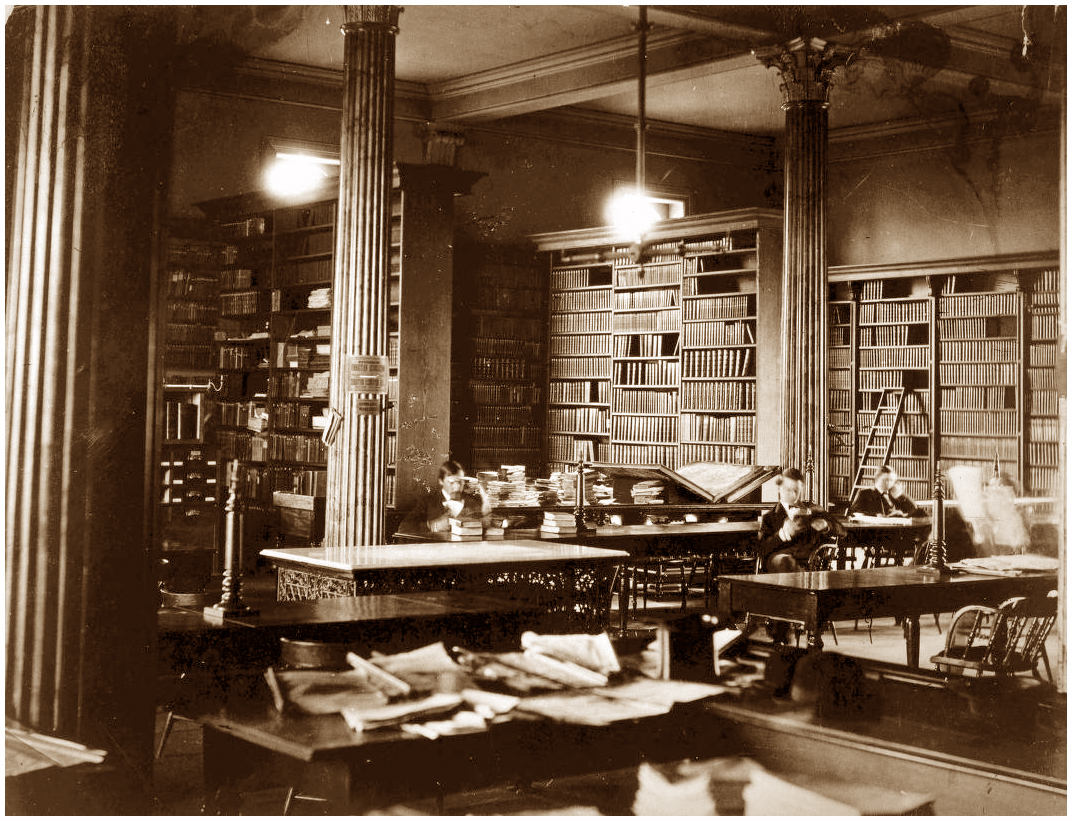 Germany in the nineteenth century was a place of unimaginable political unrest. The collapse of the Holy Roman Empire at the beginning of the century set the precedent for how the political scene of most of the rest of the century would play out. It would be chaotic, unnavigable and yet somehow the German people…

The first part of the new series about mining towns in the Rocky Mountains will begin with Bannack, Montana. Nothing, but a ghost town now, Bannack was the site of a major gold discovery in 1862. The town was founded the same year as a result of the discovery and is named after the local...
See all featured articles