I found something quite amusing from an 1865 Boston newspaper:

A man about 43 years of age giving the name Joshua Coppersmith has been arrested for attempting to extort funds from ignorant and superstitious people by exhibiting a device which he says will convey the human voice any distance over metallic wires. He calls the instrument a ‘telephone,’ which is obviously intended to imitate the word ‘telegraph’ and win the confidence of those who know the success of the latter instrument. Well informed people know that it is impossible to transmit the human voice over wires, as may be done by dots and dashes and signals of the Morse Code. The authorities who apprehended this criminal are to be congratulated and it is hoped that punishment will be prompt and fitting, and that it may serve as an example to other conscienceless schemers who enrich themselves at the expense of their fellow creatures. 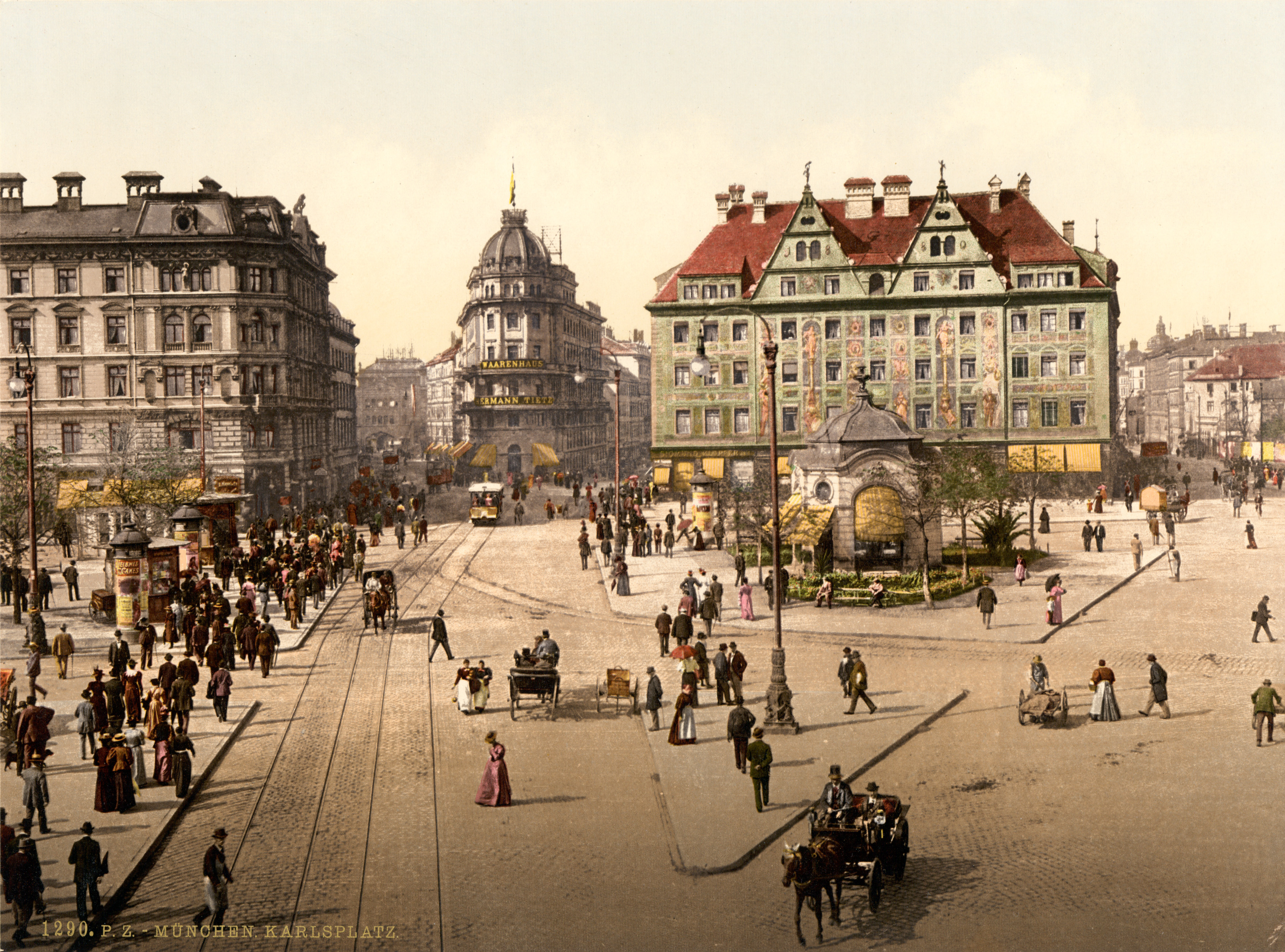 One of my biggest fascinations with the Old West is with what life in a Rocky Mountain mining town in nineteenth century would have been like. It would have been a life full of filth, rough characters and hard work combined with drinking, fighting and gambling as pastimes. Of course these are stereotypes of any…

The rule of the Bavarian kings ended with the German Revolution of 1918-1919 in the immediate aftermath of World War I. The royal family became enemies of the Nazis and had to flee Germany, but never gave up the dream of restoring the monarchy.
See all featured articles