The BBC is running an interesting article about the oldest words in the English language. Researchers are currently saying that they believe the oldest words still in use in modern English are “I”, “we”, “two” and “three” which date back tens of thousands of years. They also cite words such as “squeeze”, “guts”, “stick” and “bad” as words that will go extinct. Here is a portion of the article:

Some of the oldest words in English have been identified, scientists say.

Reading University researchers claim “I”, “we”, “two” and “three” are among the most ancient, dating back tens of thousands of years.

Their computer model analyses the rate of change of words in English and the languages that share a common heritage.

The team says it can predict which words are likely to become extinct – citing “squeeze”, “guts”, “stick” and “bad” as probable first casualties.

“We use a computer to fit a range of models that tell us how rapidly these words evolve,” said Mark Pagel, an evolutionary biologist at the University of Reading.

“We fit a wide range, so there’s a lot of computation involved; and that range then brackets what the true answer is and we can estimate the rates at which these things are replaced through time.” 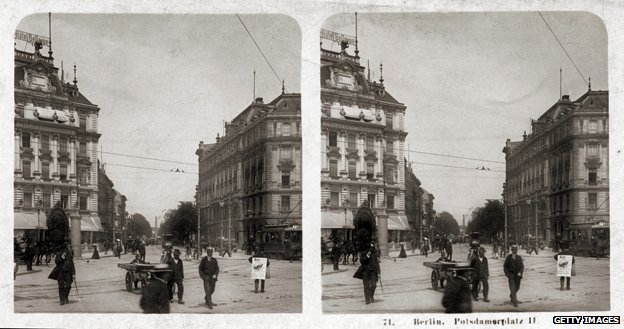 As in all time periods, certain trends defined houses in Late Victorian and Edwardian Britain. These were not only visual, but also in terms of how the houses were laid out as well as certain features which were new to the period. Early in the Fin-de-Siècle, the features of a house were not much di...
See all featured articles