I have finally finished up my paper on Reinhard Gehlen. The final version was due today and it is a great relief to have it finished. I wrote up a brief summary of how the Gehlen Organization came to be on my German blog, but I will write a rough translation of it here.

Gehlen was a very interesting man. During the Nazi-period in Germany he was the head of the General Staff division, Fremde Heere Ost (Foreign Armies East). The division dealt with the condition of the soviet military. Just before the end of the war he foresaw that German was going to lose and thus decided to hide the information collected by his division in Bavaria. He wanted to give all of the information to the Americans so the Americans could be more prepared to fight against the Soviet Union in the upcoming battle of ideologies he saw coming. 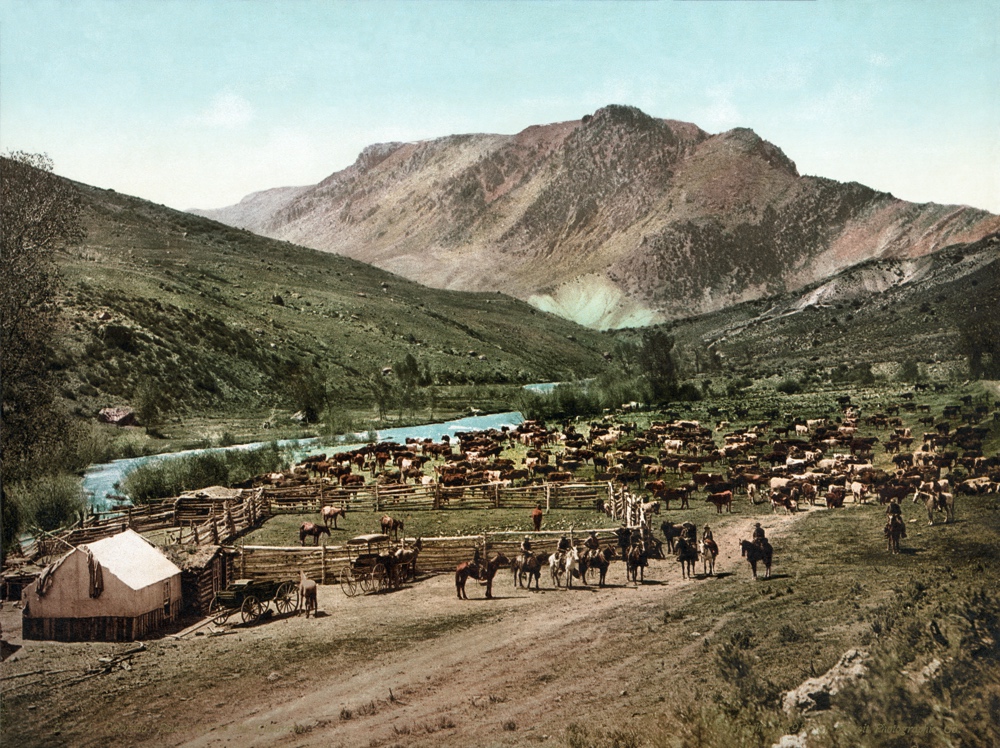 The image of the American cowboy as we perceive it today was created in the 19th century, particularly in the postbellum period, or the period after the Civil War. After the war, many soldiers from both the Union and the Confederate sides had difficulties finding jobs in the east despite the South’s infrastructure laying in…

I don’t think I’ve really said a whole lot about my fiction writing, but as a hobby, I enjoy writing fiction. I have mainly written short horror stories, but I’ve decided to try something different this time. I am going to try my hand at writing a short western. The story of course...
See all featured articles