Well, the internship that I was going to start at the Wyoming Territorial Prison Museum fell through unfortunately, but I am going to write about it anyway.

Located in Laramie, Wyoming, the Wyoming Territorial Prison was the result of the need for a penitentiary for convicted felons after Wyoming became a territory of the United States. Legislation for the creation of a prison in Laramie, Wyoming was approved in 1869. With federal funding, the prison was opened two years later in 1871 with a total of 42 cells. When Wyoming became a state in 1890, the prison officially became the Wyoming State Penitentiary. During the facility’s 30 year run as a prison, it held notorious prisoners such as Butch Cassidy and Dan Parker. In 1892, a broom factory was built within the stockades of the prison in which prisoners would make brooms.

In 1903, prisoners were transferred to the new prison in Rawlins, Wyoming. At this point, the University of Wyoming, also located in Laramie, began using the old facility as an experimental stock farm. It was not until 1989 that restoration began and the prison was converted into a museum which opened to the public in 1991.

For more information about the Prison Museum, visit their website. 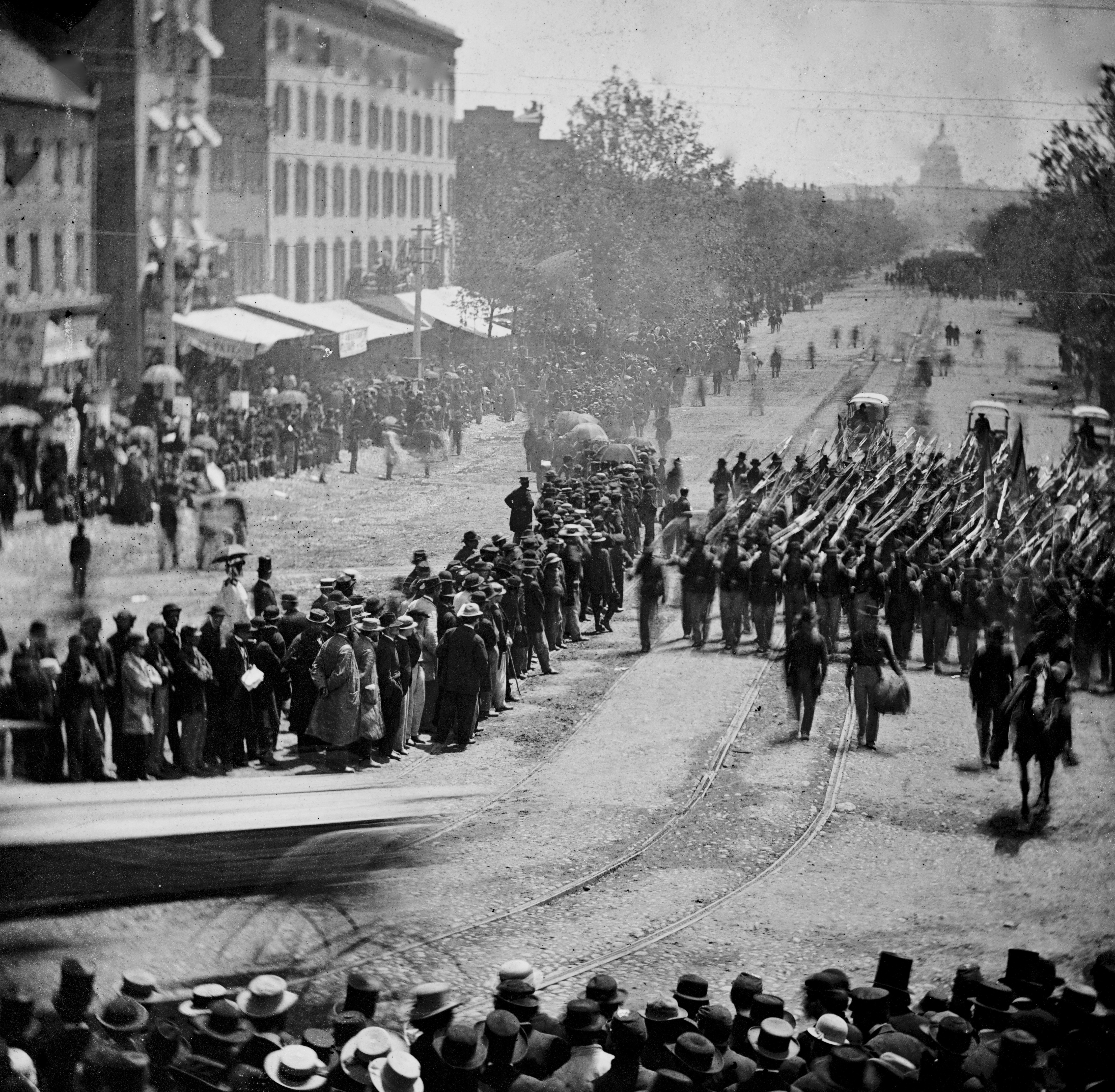 King Ludwig II was the fourth king of Bavaria. Of all Bavaria’s kings, Ludwig II is arguably the most famous. His legacy is entrenched in Bavaria’s collective memory as the Märchenkönig (Fairy Tale King) and his picturesque palaces and castles have changed the Bavarian landscape.