Why I study history

I’ve given it a bit of thought about why exactly I study history. The answer is fairly straight-forward I think. I’ve always had a strong fasciation for the past and for some unexplainable reason, a particular interest in the 19th century. I remember when I was a young child at my grandparents’ house when my grandmother would show me old photos of her grandparents and great-grandparents. I always marveled that the people in the old sepia photographs who I was looking at lived in a completely different time and century when things were much simpler.

Even today I think that same drive is behind my fascination with history. I am obviously a modern student in a modern world, who has a fancy laptop, a couple of websites, a couple of blogs, a cell phone, a Facebook account, several gigabytes of music, etc, etc — all of the so-called modern necessities for people of my age; and yet, even I often feel overwhelmed and feel the need to just reject all of this technology and go back to a more basic life. Studying history gives me the ability to simply disappear into a simpler world in which these modern marvels do not exist and to try to experience what life would have been like before electricity or the advent of microchips.

It may seem strange for the son of a computer programmer who is only 21 years of age and who has grown up with computers all of his life to feel this way, but I often do. When doing research, I prefer to use books in the library and read articles in physical journals and take notes with a notebook and pen rather than finding resources online and taking notes digitally as so many of my peers do. I know it is not as efficient and if pressed for time, I will resort to that, but I feel that if you enjoy the research, why does it matter how long it takes?

When I was much younger, the computer was virtually my life. I’ve created programs on multiple platforms, I’ve experimented with different flavors of Unix and Linux and I’ve done websites since I was 11 and the web was hardly anything but a sparse collection of text. I am by no means computer-illiterate or technology-shy (to be perfectly modest…) as many people I know who prefer to do things the old fashioned way. For me, it is simply a choice.

That is why I study history. Not only do I find it absolutely fascinating from an academic approach, but it is a means of escape, I suppose, where a body can disappear to a time before Facebook and MySpace, a time when calling somebody meant visiting them in person, a time when riding shotgun implied carrying an actual shotgun and a time when things were simpler. 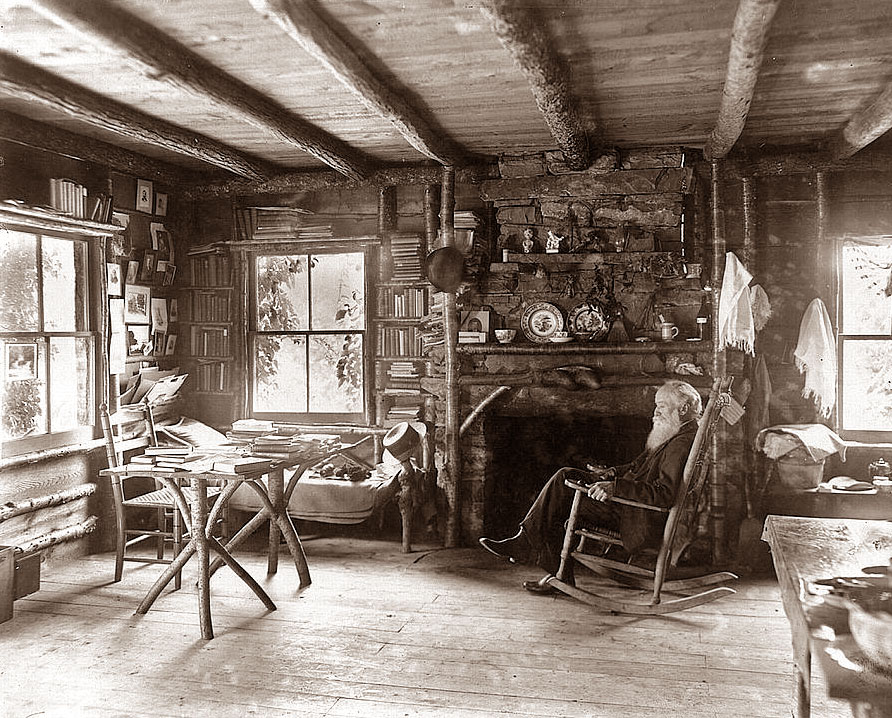 King Ludwig I was the second king of Bavaria. Although, like his father, King Maximilian I Joseph, he was born outside of Bavaria before the establishment of the Bavarian kingdom, his legacy is still felt to this day with no place being as strongly impacted as his capital city, Munich.
See all featured articles