The remains of a Civil War Union Solider were found in Franklin, Tennessee by work crews digging a sewer line. Here is the full article:

FRANKLIN, Tenn. — Construction crews digging a sewer line made a historic discovery in Franklin on Thursday.

While digging near a Burger King restaurant at the corner of Columbia Pike and Southeast Parkway, the body of a Civil War Union soldier was uncovered.

The remains of the soldier were found scattered in a 2-foot grave.

Curators and historians from the Carter House and Lotz House arrived at the location to analyze the body. Bones and well-preserved buttons were recovered from the site.

State archaeologists will take the remains to a lab and then have them reburied.

An estimated 2,000 soldiers were killed in the Battle of Franklin, which took place in November 1864. 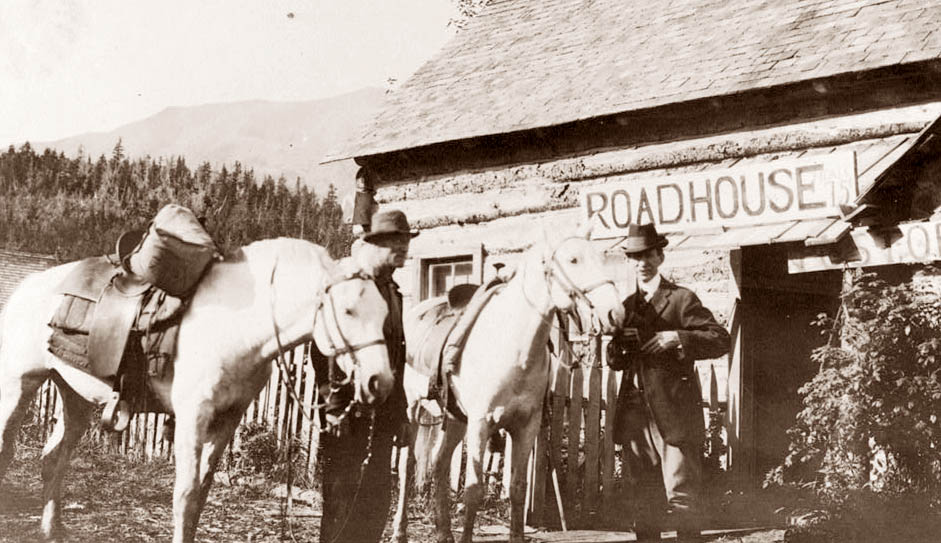 Kaiser Wilhelm II abdicated after the end of the First World War, but that is generally when he exits the stage of popular history. So what happened to him? What did he do in that time? This article aims to explore some of these questions....
See all featured articles