Today I stumbled upon a website with quite a large collection of old photos from the 19th century and really early 20th century. The site contains several collections, including a Civil War collection and an Old West collection.

A couple of my favorites come from the Civil War collection and are posted below:

I suppose I like this one for more morbid reasons. Perhaps because it shows a darker side of the war.

In any case, I would take a look through the collection of old photos, located here: http://www.old-picture.com. There is also a blog that goes along with it that I would also take a look at. 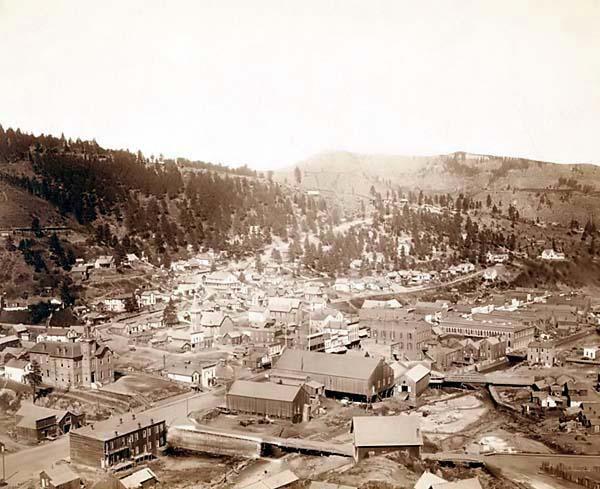 “Always drink upstream from the herd.” That was the advice of just one of hundreds of anonymous cowboys of the 19th century. While many of us are familiar with romanticized cowboys such as those played by John Wayne and Clint Eastwood in western films, many of us do not know much about the real cowboys,…