I don’t think I’ve really said a whole lot about my fiction writing, but as a hobby, I enjoy writing fiction. I have mainly written short horror stories, but I’ve decided to try something different this time. I am going to try my hand at writing a short western. The story of course needs a good location to take place in which naturally has set me to researching various locations in the old west. After a bit of research, I’ve pretty much decided on the town of Elkton, Colorado.

Located in Cripple Creek, Colorado, Elkton came to life in the 1891 after a blacksmith from Colorado Springs named William Shemwell staked a claim in the Cripple Creek area. The town sprung up around the mine to support the miners and their families. By 1892, the mine still had not produced results and Shemwell decided to sell the claim to three brothers: George, Douglas and Sam Bernard.

By 1894, the Bernard brothers had also been unsuccessful and gave the mine only two weeks before they would consolidate their loses. Near the end of these two weeks, a vein of gold was discovered which produced $40,000 within a week. The mine had finally become a success.

In 1899, a man by the name of Ed De LaVergne proposed to merge his mine located directly next to the Elkton with the Elkton. With this move, the Elkton mine became one of the largest mines in the Cripple Creek area. Total, the mine would yield more than $16 million in gold and would be active until 1956.

Several of the men involved, including Ed De LaVergne and the Bernards, became millionaires, but most of them were dead broke again by the time of their deaths.

The town itself never actually was platted, but the area simply became known as Elkton, Colorado. It had its own post office for a while and grew to reach a population of 2900 people at its peak.

This is kind of a brief overview of the town and the mine. If you would like more information or to see more pictures, visit Mike Hurtt’s website History of Elkton Mine. 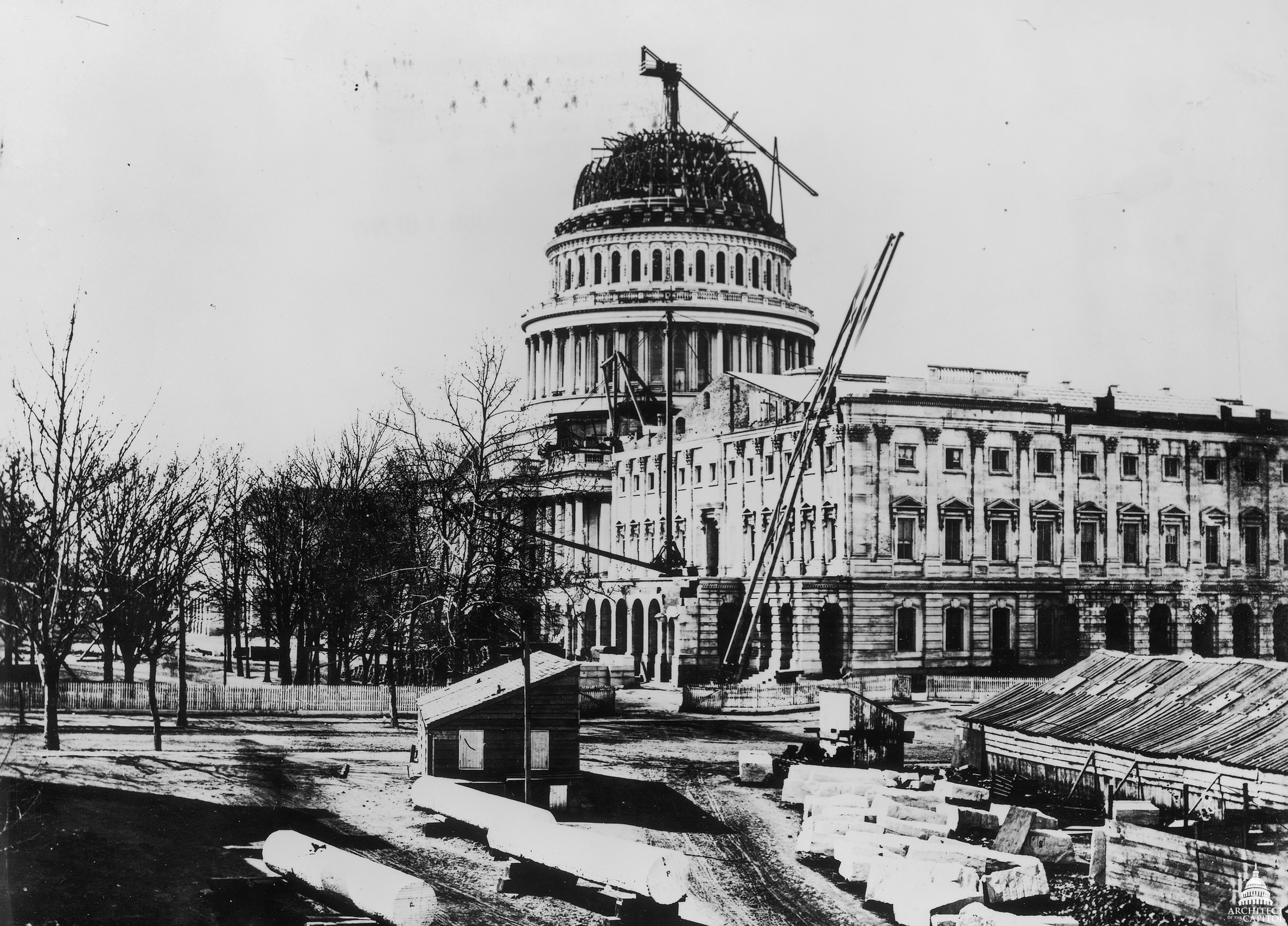