The Ploughman from Bohemia

One of the research papers I am currently working on for my German literature class is about the ad hominem style of argumentation in the rhetorical dialog Der Ackermann aus Böhmen, or The Ploughman from Bohemia. While I am not going to go into the style of argumentation used in the text on this blog, I do want to discuss its historic significance.

The text was written ca. 1400 by Johannes von Tepl (or sometimes also known as Johannes von Saaz) and was first published in 1460. To sum it up briefly, the work is a Streitgespräch, or rhetorical dialog, between der Ackermann and Death. Der Ackermann is grieving for his wife who Death had just recently stolen from him which leads to an argument between the two. Of course der Ackermann argues that Death murdered his wife and thus should be properly punished, while Death argues that everyone must die otherwise there would be no room for anyone anymore on this earth. This is done between insulting each other. There are necessarily many details that I am choosing to omit here that are quite entertaining, but irrelevant for this post.

What is most fascinating about the dialog is the change of emphasis from religion and God to the direct confrontation between man and Death. It isn’t until the end of the text that God finally breaks in between the two and establishes his judgement. Other interpretations place der Ackermann and Death in a court-like environment of which God is the judge, der Ackermann the plaintiff and Death the defendant. Both of these views are valid, however whichever standpoint the reader comes from, he or she must admit that the text breaks new ground in the question of God and religion. Der Ackermann aus Böhmen was written about a century before Luther’s reformation, so Catholic doctrine was still the norm at the time.

I’ve included some links to the full text in both the original High Middle German and an English translation:

English (titled here as “The Husbandman and Death”) 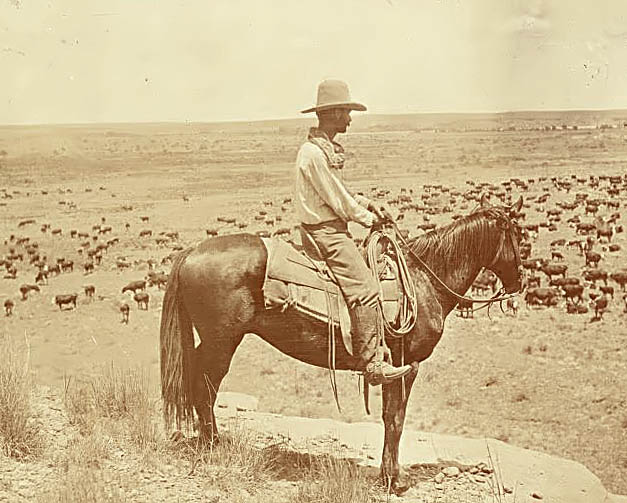 King Ludwig II was the fourth king of Bavaria. Of all Bavaria's kings, Ludwig II is arguably the most famous. His legacy is entrenched in Bavaria's collective memory as the Märchenkönig (Fairy Tale King) and his picturesque palaces and castles have changed the Bavarian landscape.
See all featured articles