The Making of Europe

The Making of Europe by Robert Bartlett

I’ve just begun reading a new and so far very interesting book about European conquest, colonization and cultural change in the late medieval/early middle ages period. I will be spending a significant amount of time over my break pouring through this book as it is quite interesting.

It starts off talking about the expansion of Latin Christendom from Rome throughout the rest of Western and Eastern Europe. It also discusses the spread of European aristocracy and the constant conquests and “adventures” which they pursued including the Crusades. I haven’t read much further than that, but what I have read has been really fascinating. 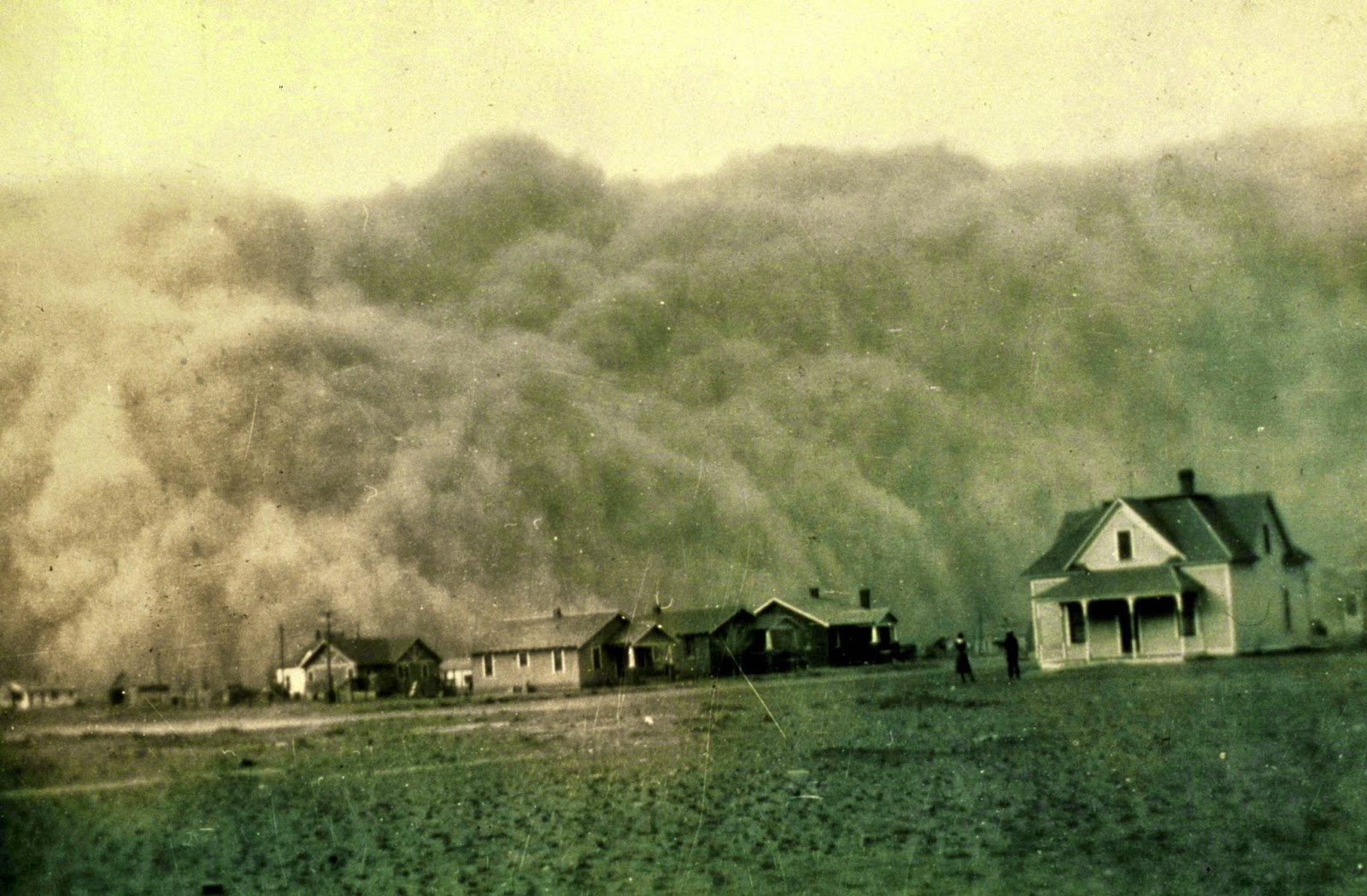