According to The Times, the British Library is currently undertaking a project to digitize their collection of more than 65,000 nineteenth century books in an effort to preserve them and make them available for free for public consumption.

The only catch is that you must own an Amazon Kindle which is something I find incredibly disappointing. I do not like the Kindle or eBook readers. I suppose the best part about it is that I can still buy regular paper copies that mimic the original books.

Here is part of the article:

MORE than 65,000 19th-century works of fiction from the British Library’s collection are to be made available for free downloads by the public from this spring.

Owners of the Amazon Kindle, an ebook reader device, will be able to view well known works by writers such as Charles Dickens, Jane Austen and Thomas Hardy, as well as works by thousands of less famous authors.

While the British Library books — which will include Dickens’s Bleak House, Austen’s Pride and Prejudice and Hardy’s The Mayor of Casterbridge — will be available free online, the public will also be able to order printed copies from Amazon.

Like the onscreen versions, the paperbacks, costing £15-£20, will look like the frequently rare 19th-century editions in the library’s collection — including their typeface and illustrations. Originals of works by Austen and Dickens typically cost at least £250.

You can read the full article on The Times. 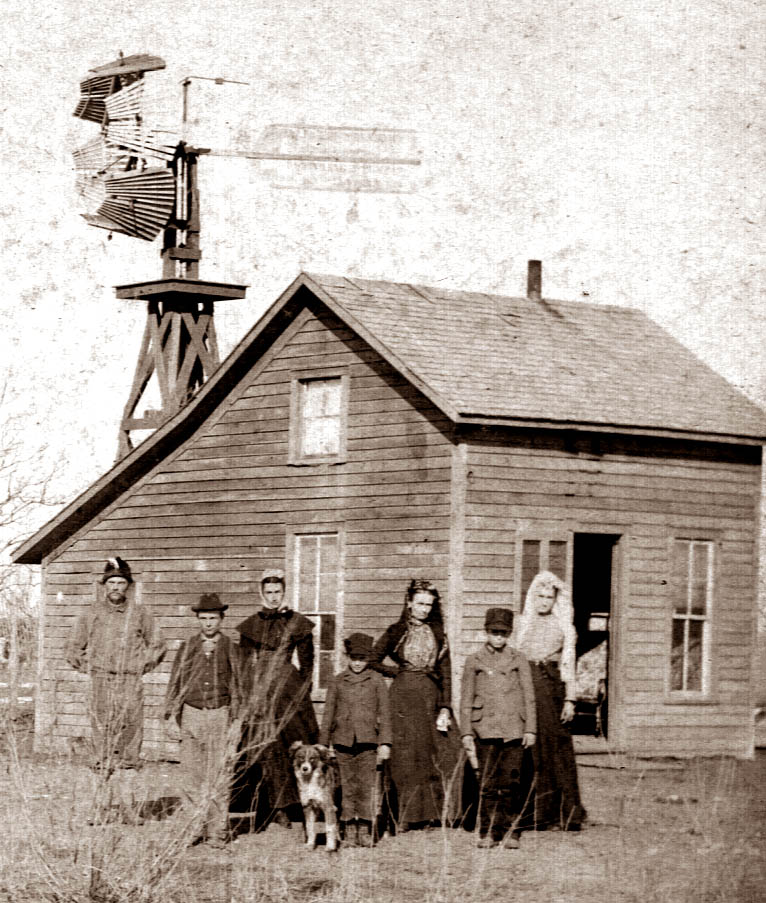