The Adventures of Huckleberry Finn by Mark Twain
Source: Wikipedia

As most of my readers probably know, I am a huge fan of Mark Twain. The name of this blog comes from a quote he made about history and a lot of my inspiration comes from his works. The recent news of a Montgomery, Alabama-based publisher publishing a censored version of one of Twain’s most famous books, The Adventures of Huckleberry Finn is really rather sickening to me. The publisher has decided to replace the word “nigger” with “slave” as well as to replace the word “injun” with a less offensive word.

While I certainly understand that these words are not politically correct and are offensive to many in our current times, the words should not be taken out of context when it comes to the story. In Twain’s time, both were acceptable words. The novel contains a story which is extremely critical of Twain’s own time and racism during that time. People spoke that way in Missouri at that time. That is a fact that will absolutely never change.

I understand the arguments that they want to create a “teachable” version of the novel, but this simply furthers one of the most fundamental problems of the American education system: censorship. Parents and teachers don’t want kids exposed to such things even as late as high school. The problem is that they find out on their own anyway. Isn’t it better they have the proper training when they discover it rather than not know what to do with it when they run across it for the first time? The same applies to sexual abstinence versus teaching safe sex practices. But I digress.

The novel itself is an anti-slavery commentary. Twain has his main character, Huckleberry Finn, befriend a run-away black slave named Jim. Throughout the novel they share adventures and good (and bad) times. This was a revolutionary idea for the time for most people — especially in Missouri and the south where the novel takes place.

Racism is still an extremely prevalent problem in our current society. There is no doubt about that. People like the publishers of this hacked up version of Twain’s masterpiece, however, only further the problem. The way to combat racism is to teach people about it. Simply sweeping the problem under the rug so that people aren’t exposed to it is not going to help anyway. In fact, it is going to make it far worse.

For more interesting commentary on the subject, visit these two sites: 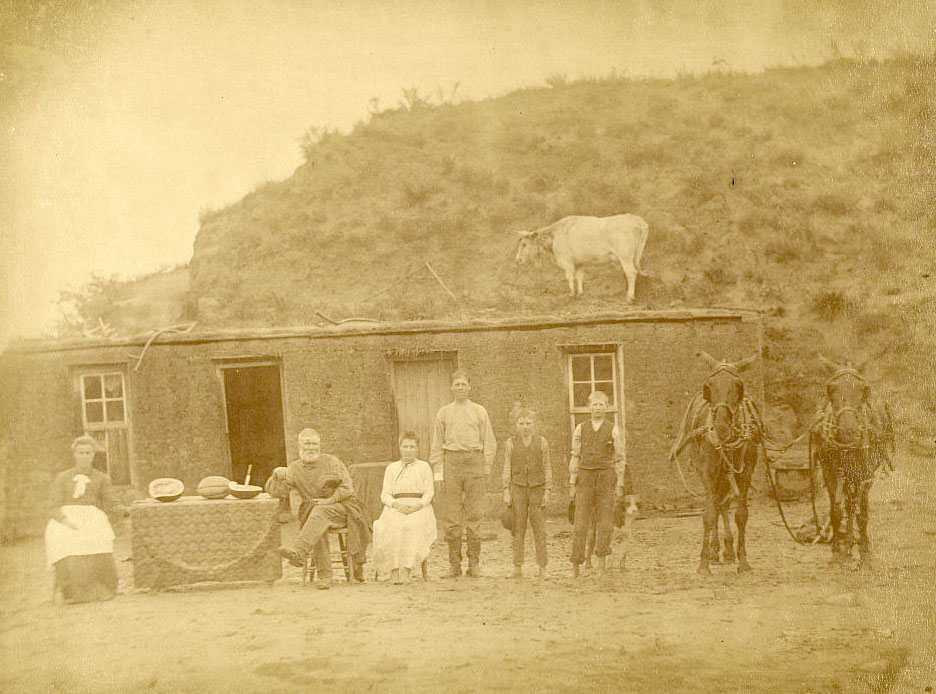 The floor plans of Late Victorian and Edwardian houses began to reflect the continually increasing standards of living and the rise of new domestic technologies throughout the periods. Whilst working-class houses and the homes of the wealthy did not change much in terms of style or size, houses targ...
See all featured articles