The Smithsonian’s National Museum of American History has just released an online version of the journal kept by entrepreneur William Steinway throughout most of this life. He documented his life in almost daily increments for over 36 years of his life. The journal contains 2,500 pages in nine volumes.

William Steinway was born in 1835 in Seesen, Brunswick, Germany. In 1850 he came to the United States with his father and brothers, Henry and Charles, with whom he then founded a company called Steinway & Sons in 1853. The company, later under the direction of William, setup the Steinway Piano Factory which still operates today.

In 1888, he met Gottlieb Daimler who was behind the production of the then brand new Mercedes automobiles. Later that year, Steinway help Daimler, who until then had just produced Mercedes in Germany, setup the Daimler Motor, Co in New York to help him capture the market in the United States.

After Steinway’s death in 1896, his family, who was not convinced by the new “motor car,” sold all of his shares to the General Electric Company. Before his death, Steinway also served as head of the relatively newly formed New York Subway Commission.

The journal is a fascinating look into life in 19th century America and particularly that of a German immigrant who was an extremely successful businessman. You can find the diary on the Smithsonian’s dedicated website to it. 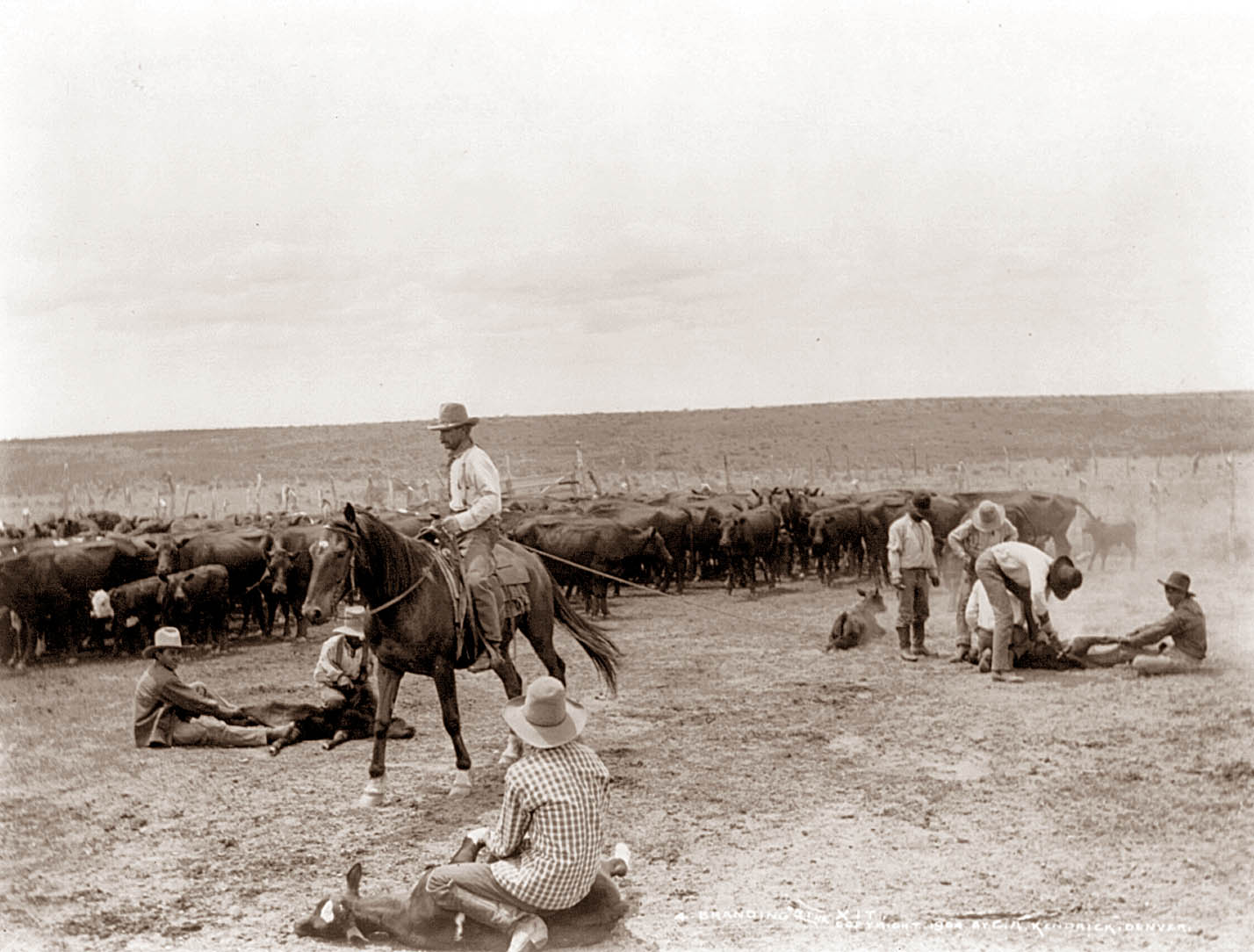