“The South Pass” from Roughing It by Mark Twain

It is really hard to believe that History Rhymes has been around now for five years. I have scheduled this entry to be posted exactly five years to the minute after my my first introduction post. So much has happened in the time since I wrote that post that it makes it seems as though it was ages ago. The way has been long since my first post on April 14, 2008 on a WordPress.com hosted blog, but well worth it. Since then I have finished college, found a job and have settled down into a comfortable life. Although my job is not history-related as I had originally hoped for, I do still enjoy it and am able to use History Rhymes as a means to pursue this passion of mine.

Originally, I planned on writing a short, informative post every day. I managed to do just that for the first month or so, but then I realized just how strenuous that goal really was and that unfortunately I didn’t have enough time to do that. It was an ambitious goal, but once I gave it up, I settled down to a pattern of writing longer articles once or twice a month depending on my schedule. There is, however, unfortunately a large gap in posts between January 2012 and October 2012 which was really the first long period when I just couldn’t find time to devote to the blog. At the time, I was in my last semester while doing a MA in history and simply just did not have the time.

Now that I have a more settled life though, I have been writing more articles History Rhymes and I hope to continue to do so well into the future. Even if I’m not pursuing a history-related career yet, it is through this blog I mean to make use of my passion for history.

I would like to thank all of my readers for the past five years and I am looking forward to another five and beyond! 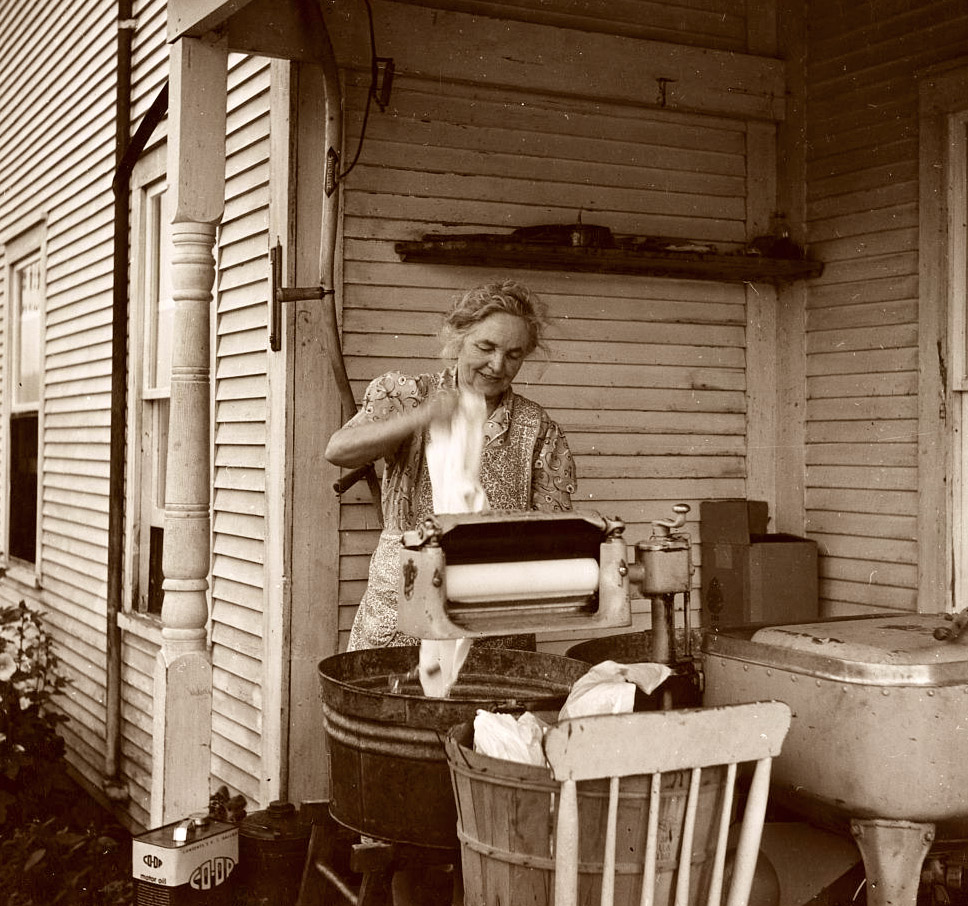 The Navajos struck fear into every person living in the American southwest since the first Spanish settlements until the American conquest of the southwest in the mid-nineteenth century. Their raids on the small villages and towns of present day New Mexico and Arizona were constant and were always d...
See all featured articles