No one person in the history of the American west played so many important roles in the shaping of this vast American landscape than Kit Carson. Despite his modest upbringing and the modest attitude he would carry with him throughout his life, the epic adventures he would lead in his lifetime would make him a celebrity in his own time and a legend in history.

Christopher “Kit” Carson was born on December 24, 1809 to Lindsey Carson and Rebecca Robinson in Madison County, Kentucky, but moved shortly thereafter to a rural area near the small town of Franklin, Missouri. His father was killed in 1818 when he was only fourteen, forcing him to drop out of school and begin working. He got a job as an apprentice to a saddlemaker in Franklin where he listened to tales of people returning from the west via the Sante Fe Trail. These tales invoked a longing in Carson to experience the west himself. At the age of sixteen, he broke his contract with the saddlemaker when he secretly signed up for a job as teamster and caretaker of horses, mules and oxen for a large trading company heading out to Sante Fe, Arizona. This was his first major trip to the west and he would never return to settle down again in the east.

After Carson’s experience as a teamster, he began work in the trapping industry which at that time in the early nineteenth century was flourishing in the west. Soon he became a very well-known mountain man for his skills in trapping and navigation in the hostile, wild lands of the west. In 1829, he signed on to a team led by Ewing Young. The team wandered from Santa Fe to Sacramento and Los Angeles and then to Taos, New Mexico after trapping along the Colorado River. At various times during his career as a trapper, he work for Jim Bridger and the Hudson Bay Company and in the early 1840s, he worked for William Bent as a hunter at Bent’s Fort.

As was the case with most trappers and mountain men of his time, he was quite integrated into the world of Native Americans. He not only spoke several Native American languages, but his first two wives were also an Arapaho woman named Singing Grass and a Cheyenne woman called Making-Our-Road. He had two daughters with Singing Grass and no children with Making-Our-Road who left him to follow her tribe’s migration. In 1843, at the age of 33, he married his third wife, Josefa Jaramillo, who was the daughter of a prominent Taos family. Together, they had a total of eight children.

In 1842, Carson had a chance encounter with explorer John C. Frémont on a Missouri River steamboat while bringing his family back to Missouri. Frémont, who had been looking for a guide for his first expedition to the South Pass on the Continental Divide, soon hired Carson because of his experience with the area and knowledge of the landscape. It was through Frémont’s reports about the expedition in which he praised Carson for his outstanding work as a guide that Carson was propelled to national fame and became one of the most famous mountain men of his time.

Carson went on to accompany Frémont on two more expeditions. The first of which was to survey the Great Salt Lake in Utah and then to Fort Vancouver in the Pacific Northwest. The second of which was the 1845-1846 expedition to California and Oregon. It was during this last expedition that Carson became involved in the Mexican-American War when Frémont’s mission was suddenly changed into a military operation. In 1846, Carson accompanied Frémont and his battalion when they helped support the short-lived Bear-Flag Rebellion in California. After securing victory, Frémont sent Carson to Washington D.C. to deliver the news. Later that year, he also guided General Stephen Kearney’s forces from New Mexico into California when the American occupation of Los Angeles came under threat.

After the war, Carson returned to New Mexico to work as a rancher. He and his partner drove sheep to California where they earned a handsome profit from miners during the gold rush era. However, his roaming nature would not allow him to settle down to a life of ranching and in 1853, he became the Federal Indian Agent for northern New Mexico in which capacity he primarily worked with the Utes and the Jicarilla Apaches. He was unique among his peers in that he saw Indian attacks on white settlers as acts of desperation and was inclined to side with the Native American tribes. He was a big advocate for the reservation system as he thought it would solve the issue by creating clear boundaries for both parties.

Carson held his post as Federal Indian Agent until the outbreak of the Civil War in in 1861 when he resigned to join the First New Mexico Volunteer Infantry Regiment organized by Ceran St. Vrain. He served as the regiment’s colonel and fought for the Union. Although he saw some military action at the Battle of Valverde in 1862, most of his time during the war was spent keeping the Navajo in their newly setup reservation located at Fort Sumner in New Mexico. Carson led a brutal economic war on the Navajo. Starvation and desperation finally caused the Navajo to surrender in 1864 and they were led 300 miles from Arizona to Fort Sumner on what became known as the “Long Walk”. It was a black period in Carson’s otherwise generally sympathetic reputation with the Native Americans.

After the Civil War, Carson moved to Colorado where he hoped to pick up ranching again. This, once again, did not last long as he was named a brigadier general in 1865 and became the commander of Fort Garland in the middle of Ute territory the year after. In this capacity, he negotiated a peace treaty with the Utes, when he personally escorted Ute chiefs to Washington D.C. to meet President Andrew Johnson. Shortly after this trip, his wife, Josefa, died due to complications after giving birth to their eighth child. Carson returned to Colorado soon afterwards in terrible condition. He died a month later on May 23, 1868 at Fort Lyon in Colorado at the age of 58. His final words were, “Doctor, compadre, adios!”

In the years since his death, Carson has become a larger-than-life legend in the history and mythology of the old American west. He has featured in many works of fiction about that time and much research has been done about him. Of all the men of the west, he has come to symbolize the old west of the earlier nineteenth century more prominently than almost all of his contemporaries. His legend lives on and, although the facts are often distorted, he still continues to capture the imaginations of Americans to this day. 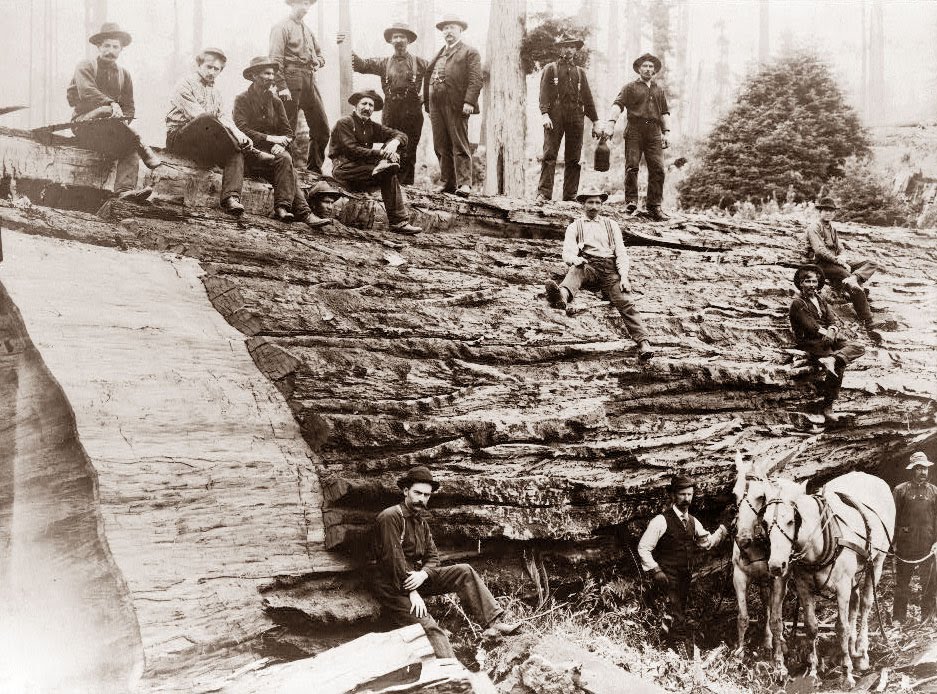