The Navajos struck fear into every person living in the American southwest since the first Spanish settlements until the American conquest of the southwest in the mid-nineteenth century. Their raids on the small villages and towns of present day New Mexico and Arizona were constant and were always devastating. The devastation, however, was generally not in human life, but rather in terms of lost property. Villagers lost most of their flocks of sheep, herds of cattle and horses to the Navajo raids, but rarely were human lives the target of the Navajos’ ambitions.

Though they were feared, the Navajos did not generally have a reputation for being a great warrior tribe. The reason for this is that they traditionally had a cultural phobia of death, which is quite detrimental to a warrior-based society. When a person died inside one of their dwellings — generally a hogan made of mud and wood — the body had to be removed by bashing a hole in the wall at the point that it faced north and then by dragging the body out of the hole. The hogan then had to be destroyed otherwise its inhabitants would be plagued by the spirit of the deceased and by other evil spirits. Such spirits were believed to upset the delicate balance of nature and wreck havoc upon the living. The Navajos also believed that the presence of death led to witchcraft and other such unwanted entities.

One type of witch that the Navajos feared were called the “Yeenaaldlooshii”, or “skinwalkers.” According to Hampton Sides in his book Blood and Thunder: The Epic Story of Kit Carson and the Conquest of the American West,

The Navajos believed in a class of witches called “skinwalkers” who were said to put on wolf pelts and dig up graves. The skinwalkers could be seen prowling around at night on all fours — they had pallid white faces and red glowing eyes and chanted holy prayers backward to invoke evil deities. They desecrated graves and stole funerary trinkets and jewelry. They removed the dead person’s flesh and ground it up to make a lethal poison called “corpse powder,” which the skinwalkers blew into people’s faces, giving them the “ghost sickness.” Even a fingernail paring or a strand of hair from a dead person could be used by a skinwalker to perform diabolical things.

According the Navajo legend, skinwalkers also have the ability to make any animal or human sounds they choose, they can read human thoughts and they can imitate the voice of a friend or relatives to lure innocent victims into their traps. It is also believed that skinwalkers have the ability to take over another person’s body if the unfortunate victim is careless enough to look at the skinwalker directly in the eyes. 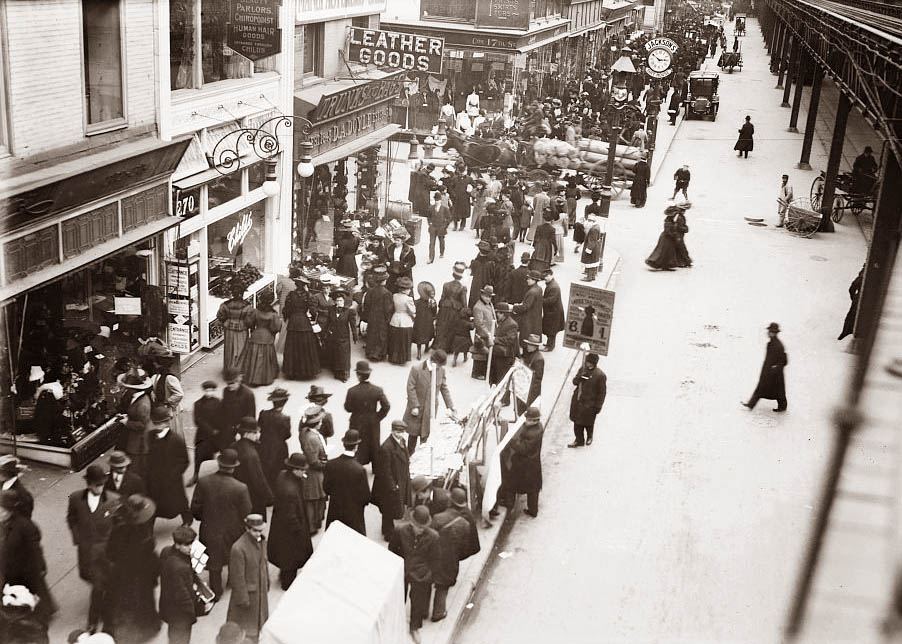 Today marks the 146th anniversary of the signing of The Homestead Act. Like The General Mining Act of 1872, The Homestead Act of 1862 was designed to encourage people to settle the west. By the time the act was signed into law by President Abraham Lincoln on May 20, 1862, eleven southern states had ...
See all featured articles