I’ve finally finished my research paper proposal for one of my history classes. The research paper is going to be about Reinhard Gehlen, but I have discussed that in a previous post. I feel a lot better about the paper now though because I now have a clear direction in which I want to head with the paper. I now know exactly what I am going to argue and how I’m going to go about doing it with the sources I’ve found.

There are a couple of books that I would really like to use, however, one of them is currently checked out and isn’t due back until May and the other book isn’t available at the library at my university. I put in a request to get it from Colorado State University’s library through our Interlibrary Loan Service, but who knows how long that will take. I probably won’t get it until the end of this month or even later. Unfortunately it’s a primary source, which is important. The book is the memoirs of James Critchfield who worked with Reinhard Gehlen directly. Critchfield worked on the CIA side of things, so it would be interesting to get that perspective. As of now, I just have Gehlen’s perspective which, without the other perspective, is quite biased. Hopefully I will get it soon enough to be able to use it as a resource for my paper. 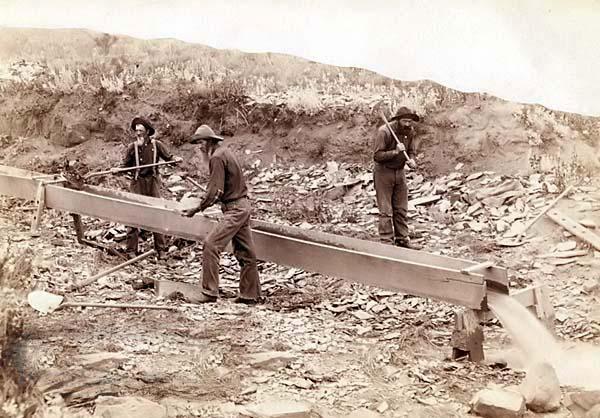