I just got through reading an interesting article from the BBC about archaeologists having found and partially excavated the foundation of the original theater Shakespeare would have used. It is believed that the premier of plays such as Romeo and Juliet and an older version of Hamlet were performed at this theater with Shakespeare himself possibly acting.

The article also talks about a newly discovered portrait of Shakespeare, believed to have been painted in 1610. As mentioned in the clip below, it is ” thought to be the only surviving image of him made during his lifetime.” It is pictured above.

Archaeologists believe they have unearthed the remains of Shakespeare’s first theatre, the BBC has learned.

A team from the Museum of London found the remains of the theatre in Shoreditch last summer.

Built in 1576, it is thought the Bard acted there and that it also hosted the premiere of Romeo and Juliet.

Meanwhile, a portrait of Shakespeare, thought to be the only surviving image of him made during his lifetime, has been unveiled in London.

Taryn Nixon, from the Museum of London, said her team had found part of the original curved wall of the playhouse, which was believed to be polygonal in shape.

A metre and a half below street level, it has also uncovered the gravel surface, gently sloping down towards the stage, where the bulk of the audience would have stood.

But the archaeologists fear the stage itself may be buried underneath a housing development. 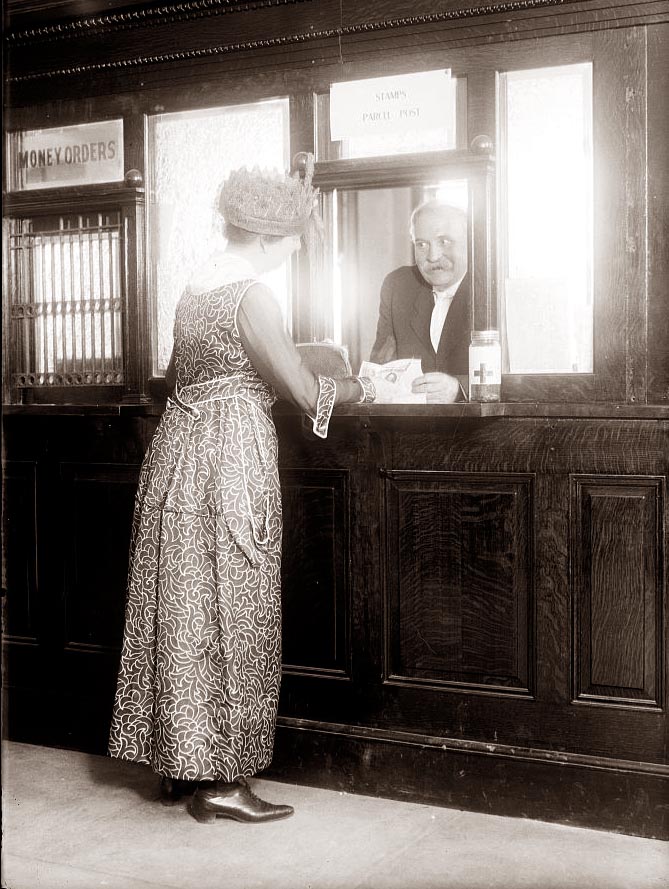