I found a really interesting news article on CNN about a message left to President Lincoln on the inside of his pocketwatch by a watchmaker who was repairing it at the time Fort Sumter was attacked. Here is the article:

A long-hidden message has been discovered inside Abraham Lincoln’s pocket watch, the Smithsonian’s Museum of American History announced Tuesday.

The message in the watch differs slightly from what the watchmaker later said he wrote.

The message in the watch differs slightly from what the watchmaker later said he wrote.

Watchmaker Jonathan Dillon was repairing Lincoln’s watch in April 1861 when he heard about the attack on Fort Sumter, South Carolina, and wrote a short message on the metal inside the watch, the Smithsonian said.

There it remained, unseen for almost 150 years, it said.

In a 1906 interview with The New York Times, Dillon reported that as soon as he heard the news about the first shots of the Civil War, he unscrewed the dial of the watch and wrote on the metal, “The first gun is fired. Slavery is dead. Thank God we have a President who at least will try.”

According to the Smithsonian, it was not unusual for professional watchmakers to record their work inside a watch.

“Lincoln never knew of the message he carried in his pocket,” said Brent D. Glass, director of the National Museum of American History.

The museum decided to open the watch after being contacted by the watchmaker’s great-great-grandson, Doug Stiles, who had heard about the message Dillon said he had inscribed and wanted to see if it was really there. 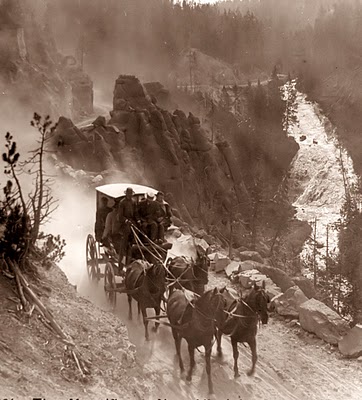 King Otto I was the king who never reigned. His story was a tragic one that to this day remains unique in the history of Bavaria. He became king upon his older brother’s death, but as he had already been declared insane and mentally unfit to rule, his uncle took over his royal duties as prince regent.