Marker at Battle of the Washita

Last Friday I gave a talk about the Battle of the Washita to a group of undergraduate students and because of that I thought I would create a post here about this particularly interesting battle.

The Battle of the Washita was a battle that took place in the morning of November 27, 1868. The Seventh Division of the US Calvary under Lieutenant Colonel George Armstrong Custer surrounded a Cheyenne village in the night and at the first sign of day light, attacked the village. Men, women and children were killed in the chaos, however, most of the women and children were taken prisoner to later be used as a bargaining chip to try to convince the Cheyenne to settle their reservations.

The Battle of the Washita was the first battle of a winter campaign designed by General Sheridan to bring the Cheyenne, Kiowa and Arapaho tribes into their reservations with the intention of stopping the raids performed by these tribes on settlers and frontier towns. Winter was chosen as the time of year because the tribes were at their weakest due to poor grazing for their war ponies who spent most of the winter barely surviving. They also did not expect a military campaign to be directed against them in the heart of winter.

By the end of the winter campaign in the spring of 1869, Custer and his command had successfully convinced the majority of the Kiowa, Arapaho and Cheyenne tribes to settle their reservations in the interest of peace. 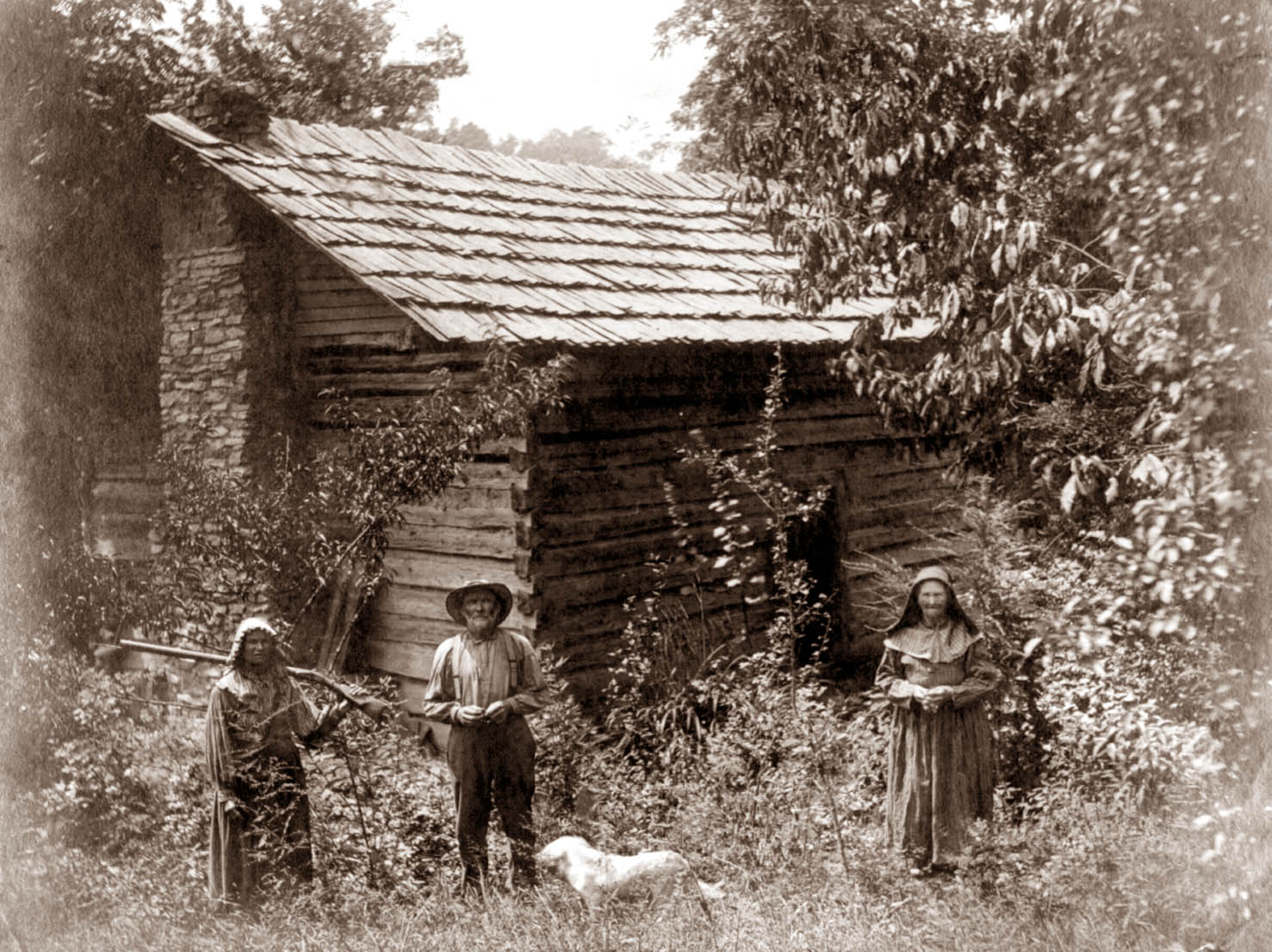