The Journal of Nathaniel Bryceson

A piece of Nathaniel Bryceson's journal

The other day I stumbled upon a very interesting website put together by the City of Westminster, London. It is a digitalization of the journal of Nathaniel Bryceson, an early Victorian clerk. The journal was written in 1846 when Nathaniel was nineteen years old. The online version as posted on the website for the City of Westminster, London is updated everyday 164 years after the entries were written.

The introduction to the journal explains it all:

The diary of Nathaniel Bryceson is a rare survival. It gives a fascinating insight into the daily life of a Victorian clerk, including details of his job at the coal wharf and the diverse places he visits across London as well as numerous mentions of family ailments and his assessment of the weather. Local events, especially murders, sudden deaths of famous people and the execution of criminals, feature alongside references to major London landmarks. National politics are mentioned in the context of the Parliamentary debates on the Corn Laws and the replacement of the Prime Minister Sir Robert Peel by Lord John Russell. There is even an international dimension to the diary with references to the war between the British and the Sikhs in India.

The diary runs from 1 January to 12 December 1846, and contains entries for 260 days. It was obviously not the only venture of its kind because Nathaniel refers to his ‘log book’ of the previous year, and on 12 December he purchased one for the following year. However, the 1846 diary seems to be the sole survivor. All the pages have suffered some water damage at the edges. The book was purchased by the Westminster City Archives and was formally accessioned on 20 August 1974 (reference Accession 730).

The text of the diary is written in longhand, interspersed with Pitman’s shorthand entries embracing private matters such as his financial affairs, his observations on the proprietor, colleagues and activities at Eccleston Wharf, and most of all his relationship with Ann Fox, his only regular companion. Some of the references to his sexual behaviour with her are written in surprisingly explicit language.

You can read more about the journal, a short biography of Nathaniel Bryceson and the journal itself on the website for the City of Westminster, London. 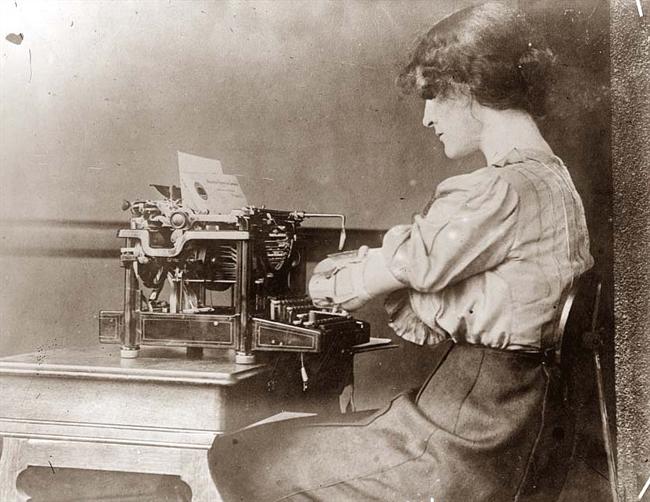