In the first two decades of Queen Victoria’s reign, there was no one who played a more influential role in British affairs as Prince Albert, the Prince Consort. Upon the ascension of Queen Victoria to the throne, the state of the Monarchy was already in question.1 After his subsequent marriage to the Queen, his strength helped unify Britain behind the Crown in a way which had not been done for decades. His intelligence and political savvy helped to ensure its continuation even to this day. Although he often dealt with state affairs, the primary part he played was that of partner to the Queen and father to their children.

First and foremost, the role of the Prince was that of husband and direct supporter of the Monarch. As a husband, he served a dual purpose: he became her closest advisor and private secretary as well as a loving partner and father. The Queen, who was inclined to indolence and who rather disliked politics, plunged head first into state affairs in the wake of the eager Prince. Most mornings while having breakfast together, “the newspapers — the once hated newspapers — made their appearance, and the Prince, absorbed in their perusal, would answer no questions.”2 The Prince’s influence was so great on her that, even well after the Prince’s death, Queen Victoria often made important decisions based on what she thought he would have done.3 In between state affairs, the Prince also spent a large amount of his time with his children. He setup strict educational tracks because he emphasized the importance of education — especially for the leading roles he knew his children would play in European politics as adults.4 Most of his daughters grew up to marry future kings and emperors. The Prince, himself, also heavily influenced European politics.

Not only did he serve as advisor to one of the most powerful people in the world, but he also directly took part in the dealings of the government. One of his biggest accomplishments as a politician was helping to prevent another war between the United States and Britain at the beginning of the American Civil War.5 At home, he also encouraged social reform and programs to help the poor. After his death, the Monarchy’s influence on political affairs began to suffer severely. The Queen withdrew from public life for several years and when she finally re-emerged, she represented a Monarchy which had become “merely a camp joke.”6 Ironically, Prince Albert’s death may have been what saved the British Monarchy from the fate of so many of its continental European counterparts in the early twentieth century. Its newly found ‘modesty’ may have put it “into a position where it was not worth abolishing.”7 If Albert had lived on, the Queen would probably not have retreated from public life and political affairs and the strength may have arguably grown rather than diminish.

Although Prince Albert died only twenty-one years after Queen Victoria ascended the throne, his role was so great that his influence is felt throughout the entirety of her reign. He prevented catastrophe while promoting social reform and raised a generation of children who would marry into Europe’s most powerful royal families making his influence felt even outside of the British realm. 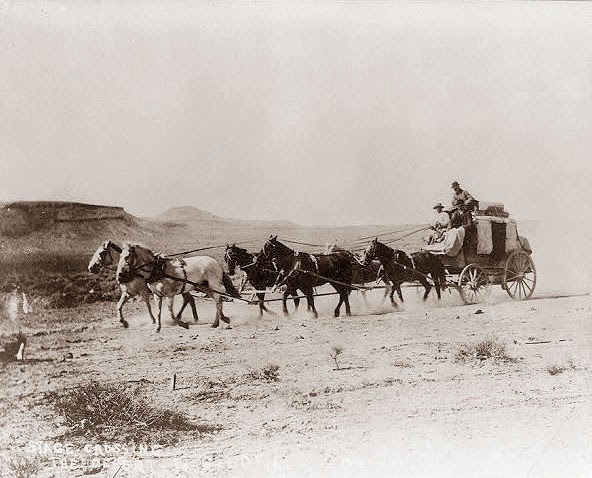 Quite some time ago, I did a research project about houses in Fin-de-Siècle Britain. This resulted in a long essay about middle-class houses during this time period which specifically focused on general tendencies in architecture, architectural features, façades, floor plans, as well as interior design.