Battle of Gettysburg by Currier and Ives
Source: Wikipedia

When most people think of the American Civil War, they do not tend to think of the reaction that the United Kingdom had to it. Despite being across the Atlantic, a large number of people in Britain followed the war with great interest. For the most part, their reaction was quite mixed. Some people hoped the Union in the north would win and others had placed their bets on the Confederacy in the south. Many people even had a personal interest in the war. For some, family members had at some previous point emigrated to the United States and were actively involved in the war. Others had business interests in the United States which were greatly affected in this time of intense industrial development in the UK.

While of course impossible to tell what the majority of Britons thought about the Union and the Confederacy, the evidence tends to suggest that a large portion of the population that followed the war in America were pro-Union. England had, earlier in the century, abolished slavery in the British Empire with the passage of the Slavery Abolition Act of 1833. The Victorians were incredibly proud of this and generally viewed themselves as humanitarians for this reason. Of course because of this, one can deduce that most of the Britons would have sided with the Union which was busy fighting the pro-slavery Confederacy. Another telling piece of evidence is that those who sided with the Confederacy tending not to speak of it. For them, it was a taboo topic which was not discussed, whereas Union-supporters were very vocal about it.

Naturally there were also reasons why many people may have sided with the Confederacy. At this time, England was leading the world in terms of industry. Factories throughout the north of England were producing cotton goods at a rate absolutely unheard of at the time. This was, however, largely possible due to the availability of cheap, slave-picked cotton from the Confederacy, or “King Cotton”. At the outbreak of the American Civil War, the Union very quickly setup a naval blockade preventing the Confederacy from exporting cotton to Europe. This outraged many British capitalists who relied on the cotton for their factories and turned them towards the Confederacy’s cause. Many Victorians also believed that, with the way the American government was designed and setup, the southern states had every right to secede and that the Union was attempting to suppress this right.

Surprisingly, despite the personal interests of many people in the UK, Britain stayed neutral throughout. Her Majesty’s Government did not officially support either side morally, financially or militarily. This is perhaps because of the great diversity of opinions in both the public and Parliament as to why the Government should take one side or the other. Britain had an interest in both the North and the South, making it impossible to pick the better side.

The UK remained neutral throughout the entire war, although they did send reinforcements to the US-Canadian border. Prime Minister Palmerston (1784-1865) feared that the war may spread as far north as Canada with the Union taking advantage of its new military strength to gain more territory for itself. Fortunately this never happened.

One of the greatest ironies of the effect of the American Civil War was on the relationship between Great Britain and the United States. It actually helped mend many old feuds left over from the American War of Independence and the War of 1812. While the United States had to fight to regain its lost half, in the end, it gained an ally in Britain. 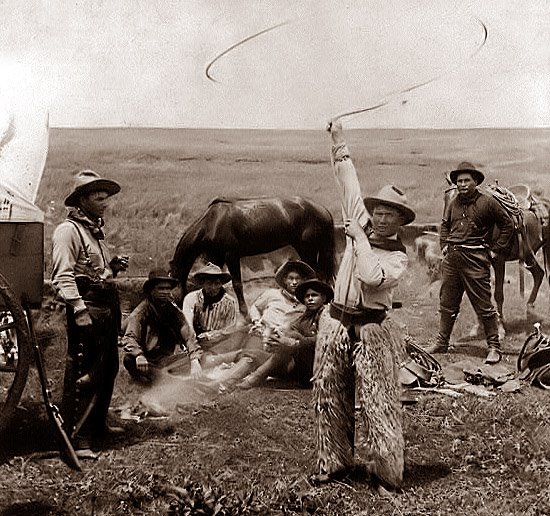