When gold was discovered in California in 1848, it caused a mass-migration of prospective miners to the west. Unfortunately at that time, the US government had very few mining laws, practically none of which were effective, and without a significant presence in the newly-acquired state of California, there was no good means with which to enforce those the government already had in place. Laws and mining regulations were therefore up to the individual mining communities to govern. Instead of the ineffective laws produced by the American government, they decided to adopt the Mexican mining laws which were already effectively in place. The Mexican mining laws stated that an individual who discovers gold or silver on public land has the right to mine it. These laws and regulations varied surprisingly very little between different communities with only minor differences such as the maximum size of claims.

On July 26, 1866, the first effective American mining legislation was passed by Congress. Known as the “Chaffee laws,” the legislation basically made what the miners were already doing legal. At first the laws covered the legalization of mining lode, or hardrock, on public lands. The laws were then expanded in 1870 to include the legalization of placer mining, or the mining of sand or gravel for gold. With the original laws, miners could make claims if they had discovered and intended to extract gold, silver, cinnabar or copper.

In 1872, President Ulysses S. Grant signed the General Mining Act into law. The new act was more or less a more organized revision of the mining laws of 1866 and 1870, however, there were a few major changes in the 1872 act. Miners were now granted extralateral rights to lode claims which meant that if a miner had discovered a surface outcrop of a vein on his claim, he had the right to follow it and mine it wherever it led him, even under someone else’s claim. The new act fixed the maximum size of a claim to be 1500 feet long and 600 feet wide. One of the more significant changes was the addition of “or other valuable deposits” to the list of materials that could be discovered and claimed, effectively expanding the scope of the law.

While most people know of the Homestead Act of 1862, which brought much attention to the desolate west and an onslaught of settlers, not many people know about the General Mining Act of 1872, although they were both intended to promote the settlement of the west.

The significance of the General Mining Act of 1872 is still felt quite prominently in the west. Aside from a few amendments made throughout the years, it remains mostly unchanged since its inception in 1872. One of the more significant amendments with the most profound impact on modern times was made just six years later and is called the Timber and Stone Act of 1878. It allowed private purchase of federal mineable land for very cheap.

Today, private miners and mining companies are able to obtain federal land for next to nothing. Modern mining techniques have also left huge craters in the western landscape, some of them large enough to see from space.

There is an interesting video from National Geographic on YouTube about the General Mining Act of 1872 and its effects on the modern west. I posted the video in an earlier post which you can find here. 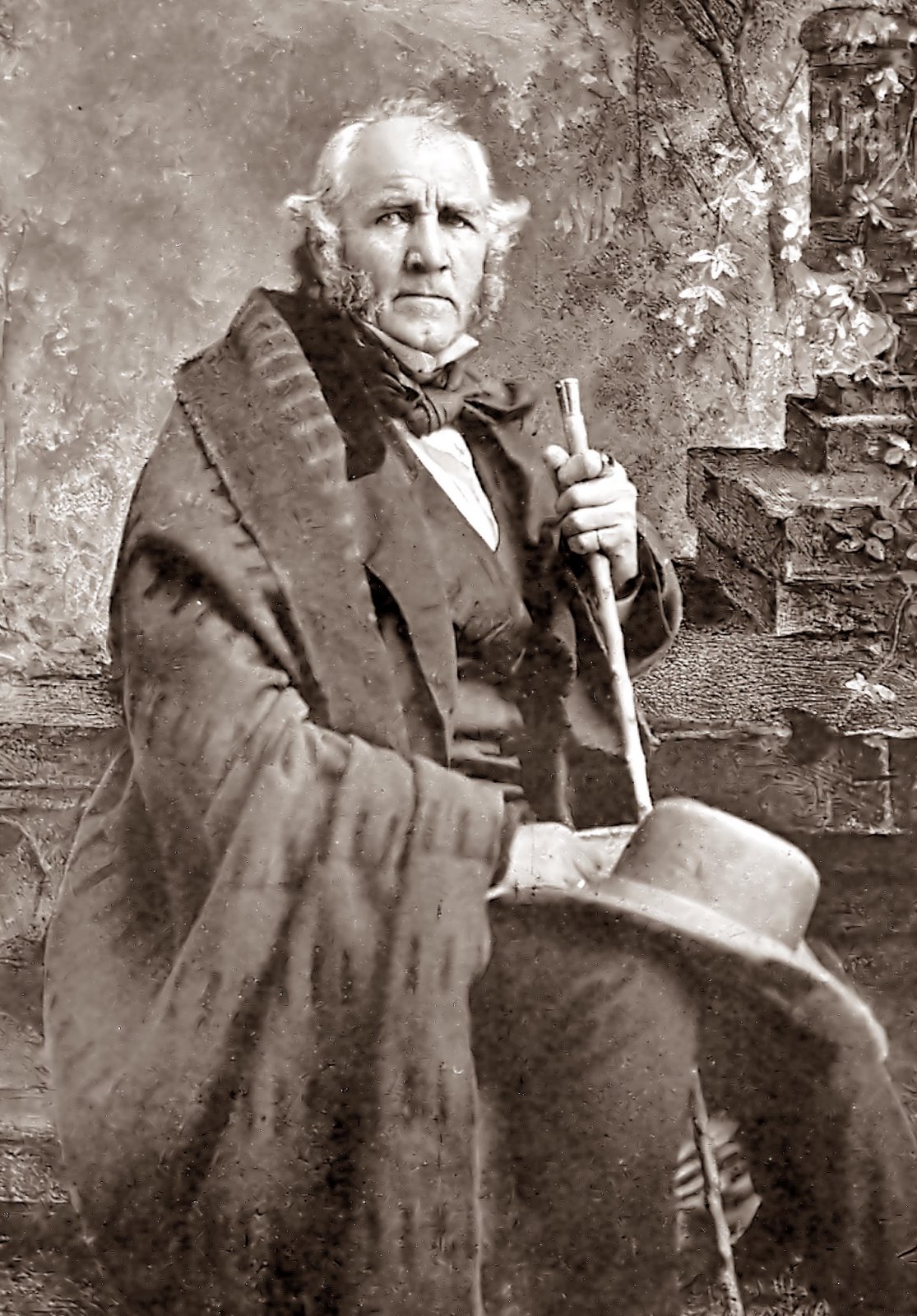 The Johnson County War has gone down in history as one of many Wild West legends about range wars. Some accounts claim various famous gun slingers like Jesse James were involved, however, this was certainly not the case. The real range war occurred in April 1892 and was the result of tensions, brewing between small…

By midcentury a fairly clear picture was beginning to emerge that unification of the German states was going to be inevitable in one form or another. One of the largest and more pressing hurdles yet to overcome, however, was which state was going to dominate and lead this unified Germany. The key pl...
See all featured articles